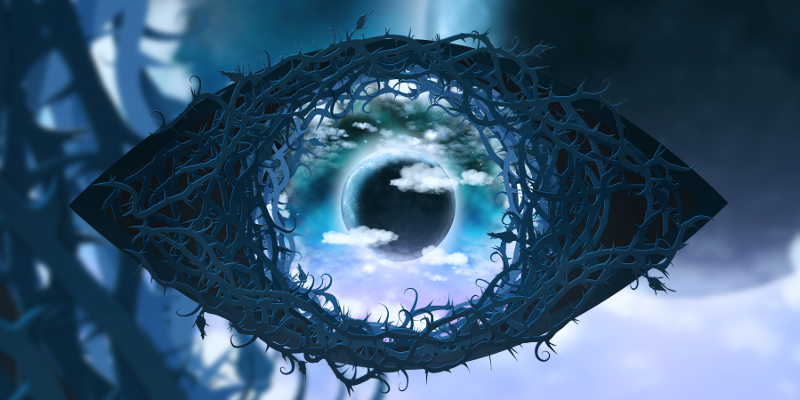 Channel 5 has revealed that the Housemates will face their first twist of the series just three days in, as they nominate for the first time. Following the main highlights show on Channel 5 at 9pm, there will be a half an hour edition of Live from the House.

In this half an hour, it is expected that the Housemates will nominate for the first time. Producers are however yet to confirm the full details of what will happen.

Digital TV guide, Digiguide, has posted a synopsis for the show saying that whoever gets the most nominations will be evicted immediately – but this is unconfirmed

The show is followed by Celebrity Big Brother’s Bit on the Side at 10:30pm and then another edition of live streaming from 11:30pm until 12:15am.