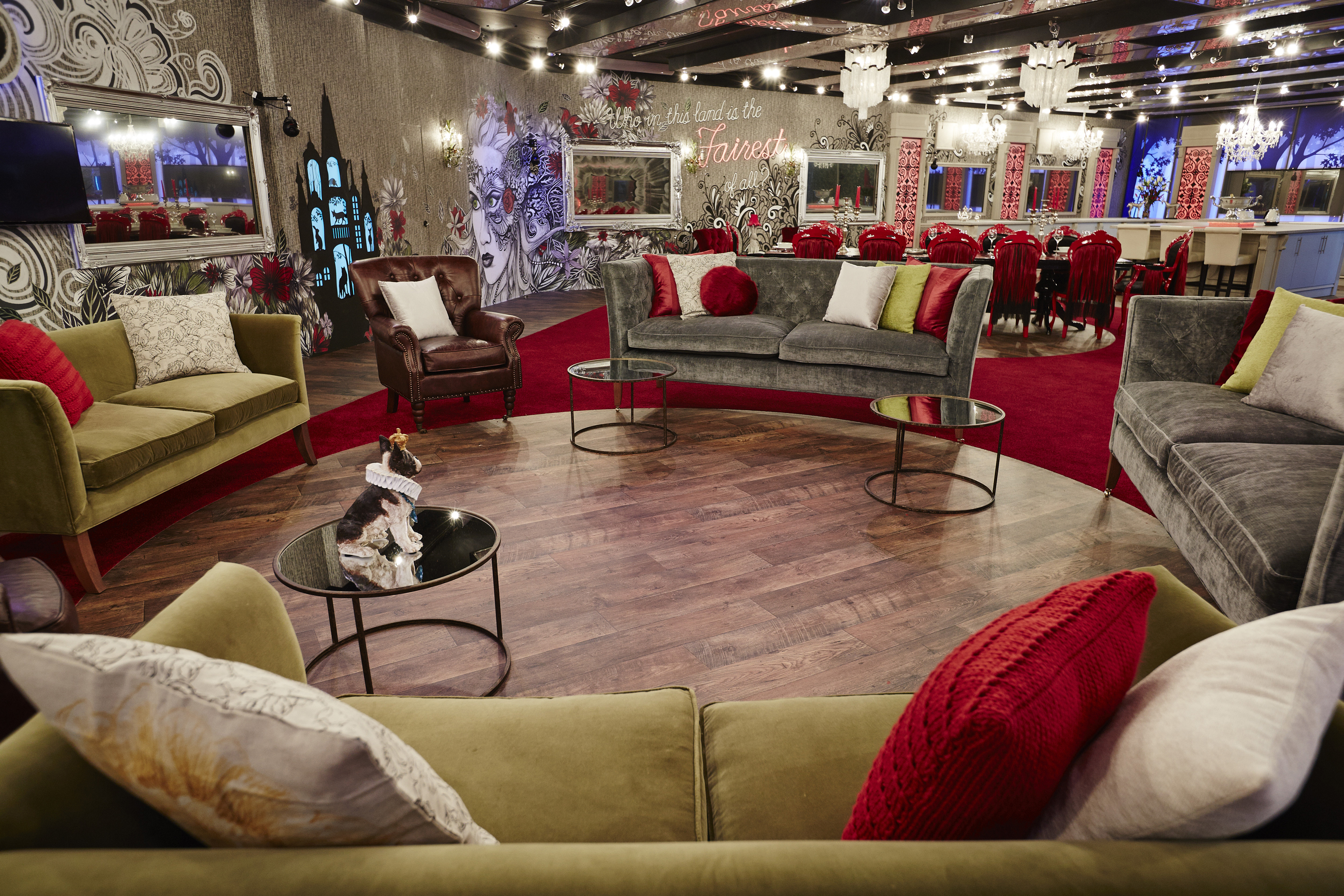 The Mirror have reported that Housemates set to go into the House in January have threatened to quit as bosses have extended the length of the series.

Following the success of last January’s series which was also extended, bosses have moved the finale date from January 30th to February 6th. If the report is true, this will also be the first time Celebrity Big Brother has been on air during Feburary.

The date has reportedly caused trouble with a few of the stars who have bookings in Feburary. Celebrity Big Brother returns on Wednesday 7th January at 9pm on Channel 5.