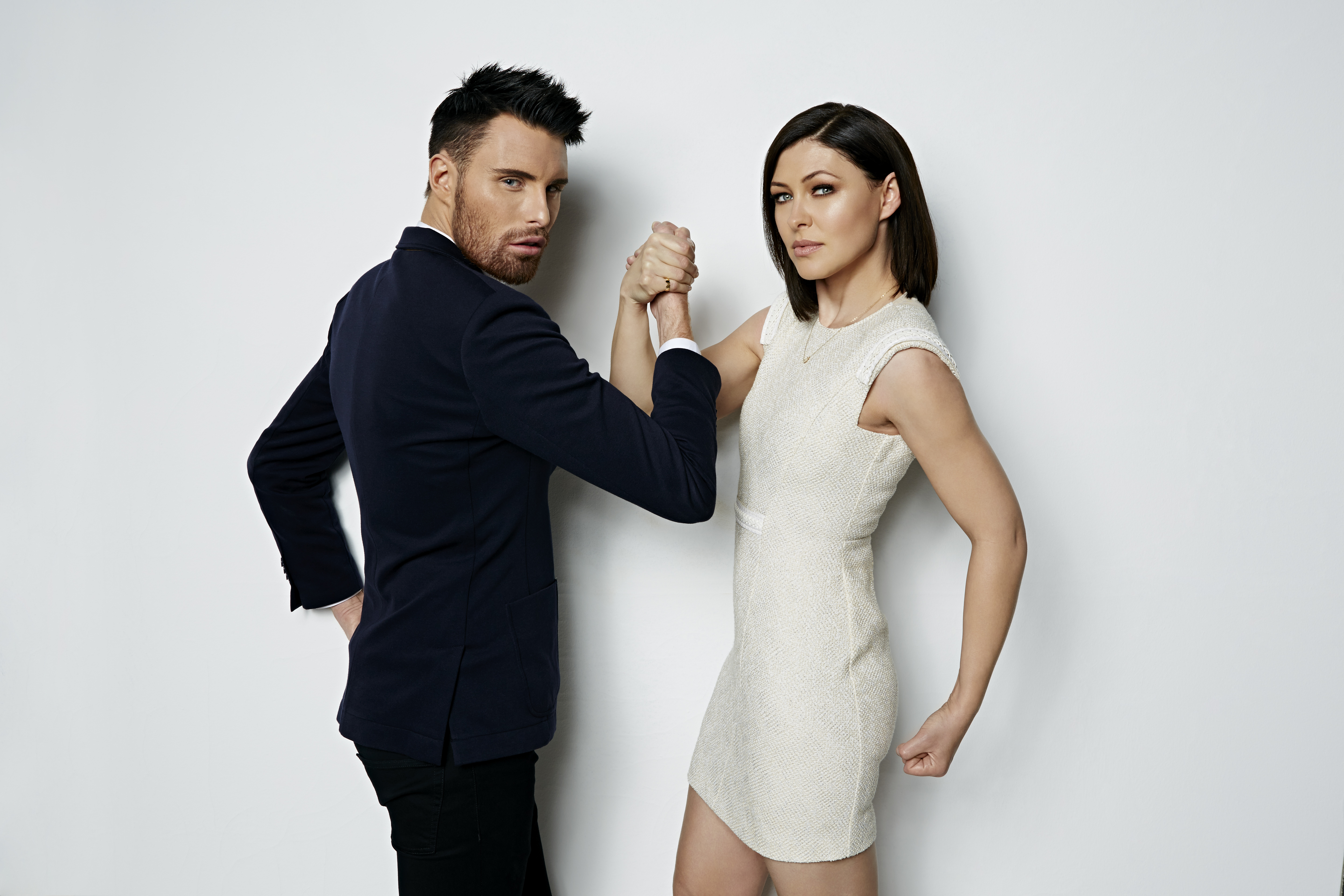 According to The Daily Star, a source from Channel 5 said “: “Viewers love Celebrity Big Brother so it makes sense to give them more of what they like. It does mean the stars who sign up for the show will have to get used to the fact that they could be living in that house for 35 days instead of 21”.”

With the fifteenth series of Celebrity Big Brother breaking history, what does this mean for the housemates?

“If there’s one thing we know about the Big Brother House… It does funny things to the housemates. Come finale night at the moment, the celebrities are chomping at the big to get out of the house, so with another 2 or so weeks added on, how will they cope?” The Channel 5 source continued.

With Big Brother extending to 35 days in January, it can only be questioned whether the longer series will have an impact on the Summer edition of Celebrity Big Brother?

Channel 5 are yet to officially announce whether they have renewed their contract with Endemol to broadcast Big Brother and Celebrity Big Brother.