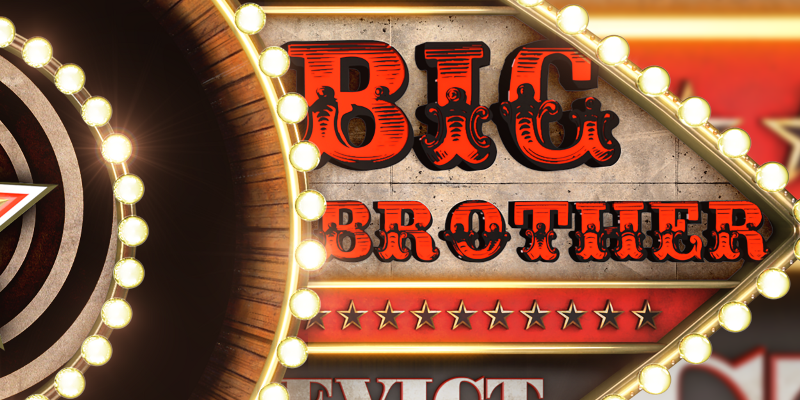 The Mirror have reported that the gold star line up for Celebrity Big Brother has been leaked.

The rumours have been circulating for weeks about who could potentially be returning to the Celebrity Big Brother house to take part in the latest series, however the line up has now reportedly been leaked.

Celebrity Big Brother will welcome back THREE Housemates from its 15th series in January 2015. Controversial Housemates Katie Hopkins and Perez Hilton are set to return, after entertaining with their rivalry during their first stint.

Meanwhile, winner Katie Price looks set to return also to defend her crown. Jasmine Lennard is also returning to the House for a third time – the first being Celebrity Big Brother in 2012 and the second during the timebomb series of Big Brother in 2015 as a hotel guest.

Celebrity Big Brother’s most recent winner Stephen Bear – who walked out the winner just months ago – is also set to return alongside 2014 housemates Lee Ryan and Frenchy.

The ex-stars will be joined by a group of new celebrities also, however the list of who could be joining them is small at the moment. Keeping Up with the Kardashians star Malika Haqq is set to enter the House in January alonside Bianca Gasgcoine.