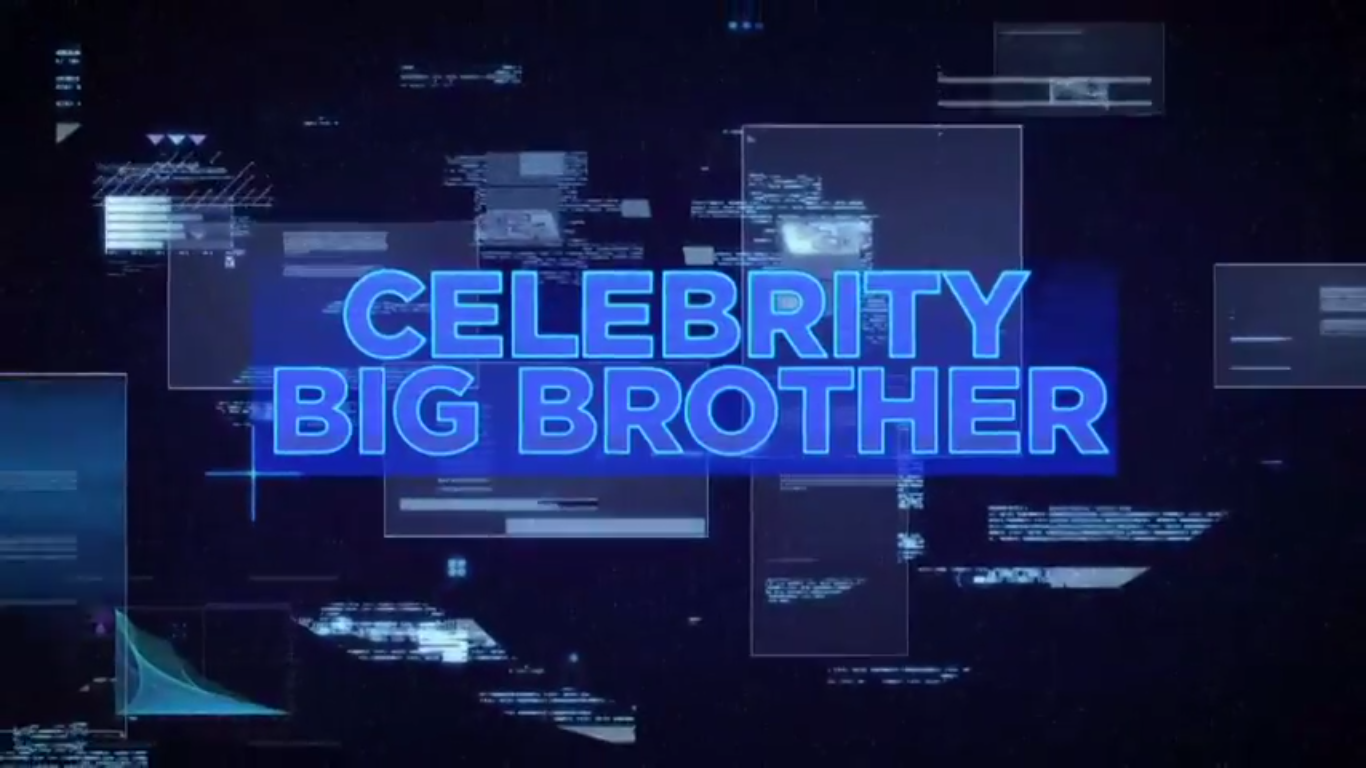 The Daily Star have reported that Celebrity Big Brother would run for five weeks.

The report also claims that the series will launch on Thursday 27th August which will be the latest launch date for a summer edition of Celebrity Big Brother.

The new series of Celebrity Big Brother will have a UK vs USA theme and will see Housemates from both sides of the Atlantic go head to head with each other.