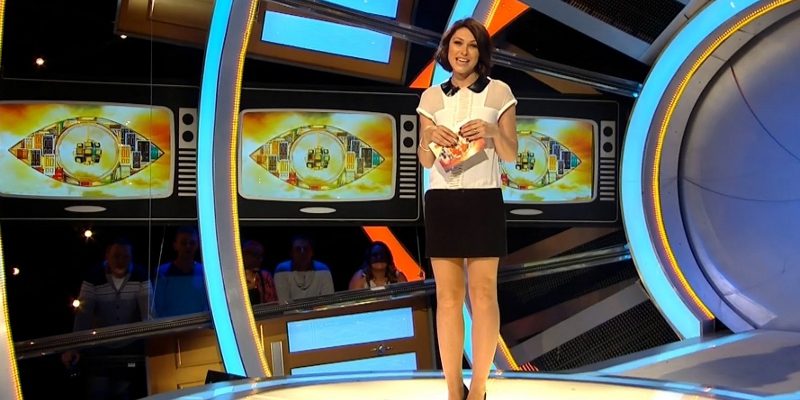 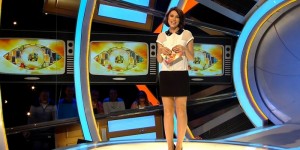 Channel 5’s hit reality show, Celebrity Big Brother, will return to Channel 5 in the new year – with a live launch on Friday 3rd January 2014. Celebrity Big Brother’s thirteenth series will kick off at 9pm on January 3rd with a two hour Live Launch hosted by Emma Willis where a gang of famous faces will walk right into the most famous house in Britain.

This will be one of the first times that Celebrity Big Brother would have launched on a Friday since the show moved to Channel 5, with the show usually launching on a Thursday.