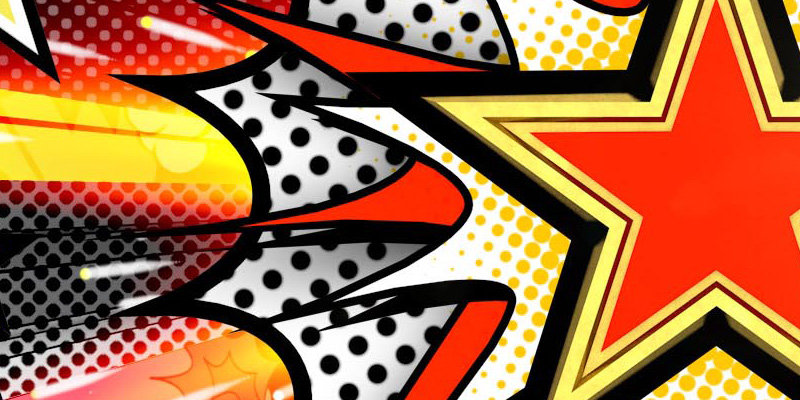 Channel 5 have confirmed the launch of Celebrity Big Brother 2017.

The launch date for the upcoming series of Celebrity Big brother has been officially confirmed by Channel 5, with a two hour launch show kicking the series off on Tuesday 3rd January at 9pm. Emma Willis will welcome some new faces into the Big Brother House, while some old friends will make their anticipated return.

The launch will be followed directly by Celebrity Big Brother’s Bit on the Side with Rylan Clark-Neal at 11:05pm. Live from the House then follows on for an hour on Channel 5.

In the days following, Celebrity Big Brother’s highlights shows air at 9pm on Wednesday and Thursday with Bit on the Side following at 11:05pm.

On Friday 6th, Celebrity Big Brother has two helpings – one at 9pm and one at 10:30pm, split by brand new Lip Sync Battle UK.