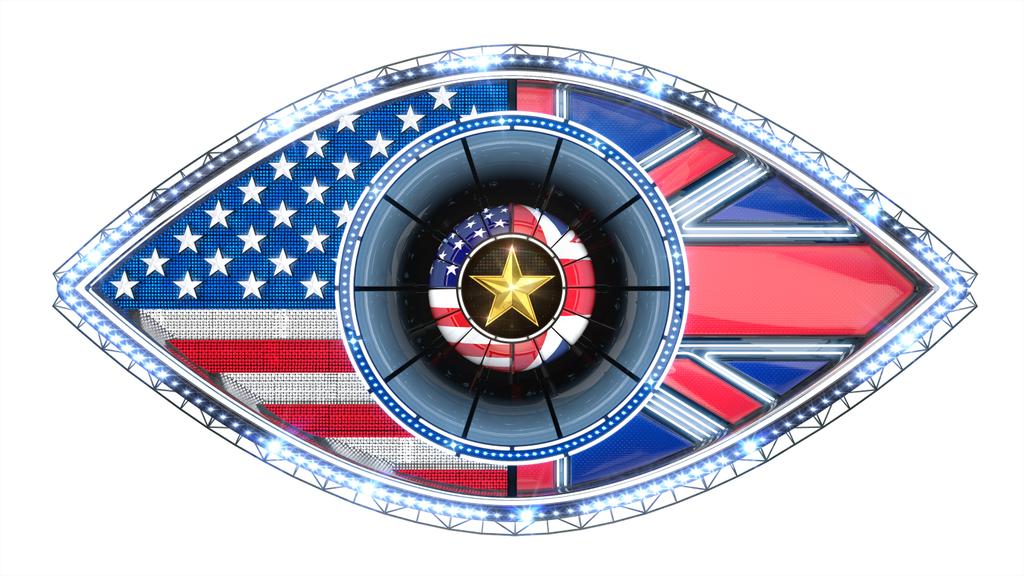 Channel 5 have released the brand new eye logo for the sixteenth series of Celebrity Big Brother which premieres later this month.

The new eye is split with two sides of the British and American flags, could we see a return of the infamous turf wars from Big Brother 13? The middle of the eye has been given a golden star, while the outline of the eye is metallic looking.

The house is said to have been given a transatlantic makeover in celebration of the theme.