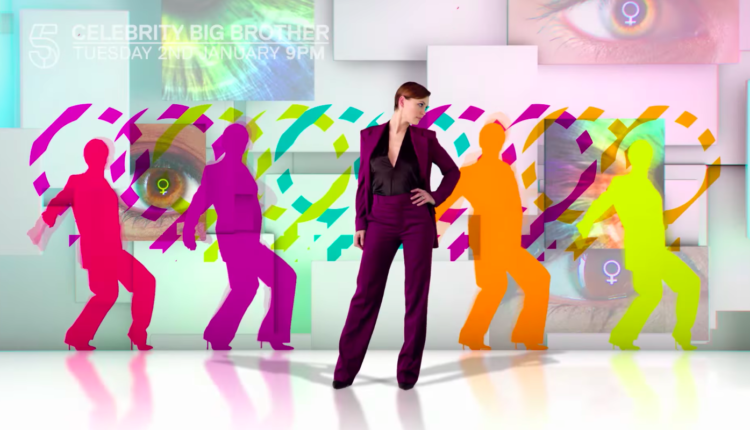 Channel 5 have premiered the brand new trailer for the upcoming series of Celebrity Big Brother. Host Emma Willis leads the new trailer which features eyes with a female symbol in the middle.

Following the eye flashes that have been airing on the channel over the last couple of weeks, the trailer compiles the eyes together before seeing Emma Willis posing with silhouettes of dancers behind her.

The new series is being known as Celebrity Big Brother: Year of the Woman by Channel 5, with the tagline being introduced in the new trailer. It was also revealed that the show was nearly called Celebrity Big Sister.