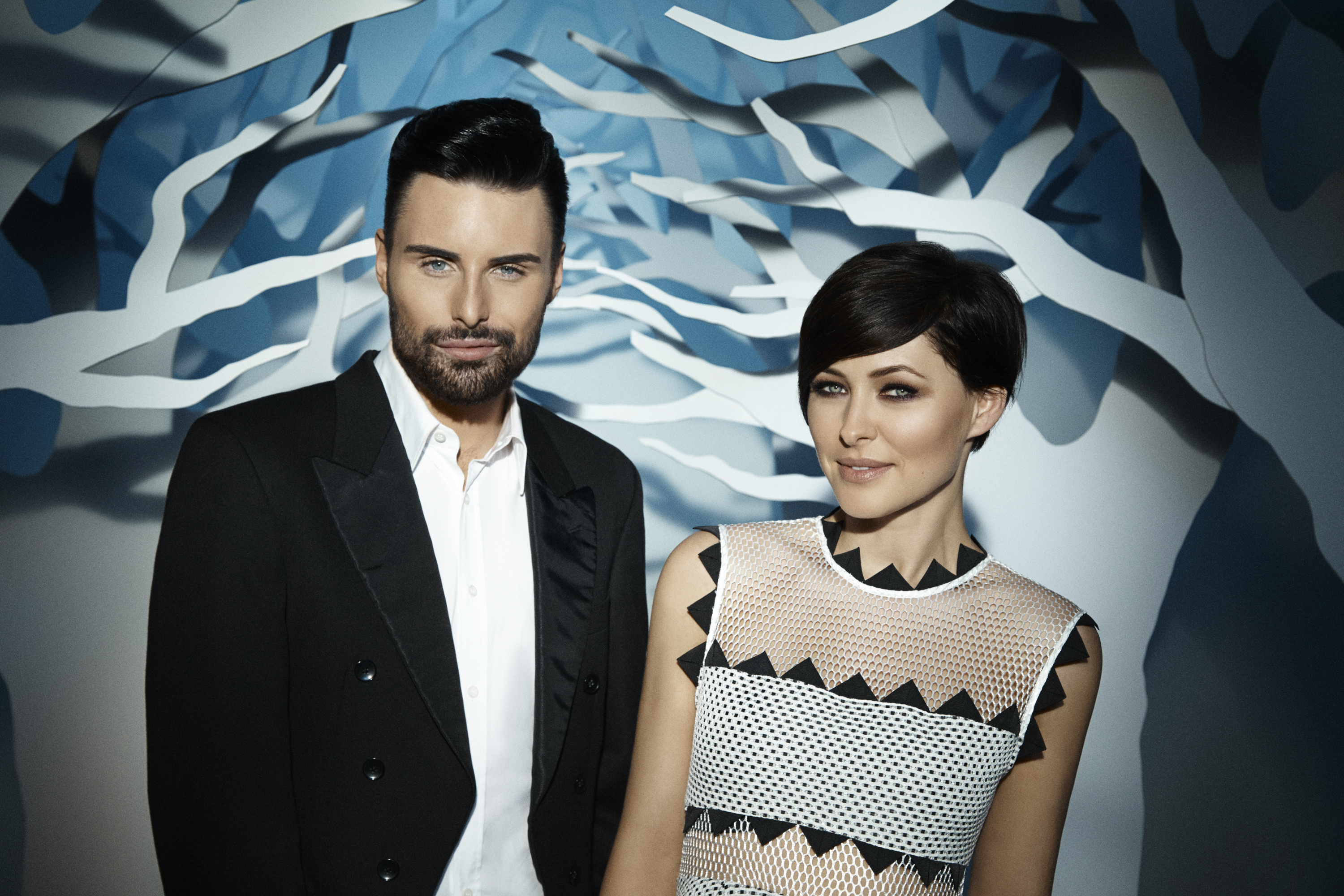 Channel 5 have unveiled living photos of Emma and Rylan

Alongside the presenter images released earlier, Channel 5 have now released new “living images” of Emma Willis and Rylan Clark. The pictures have moving fog and other bits of background.