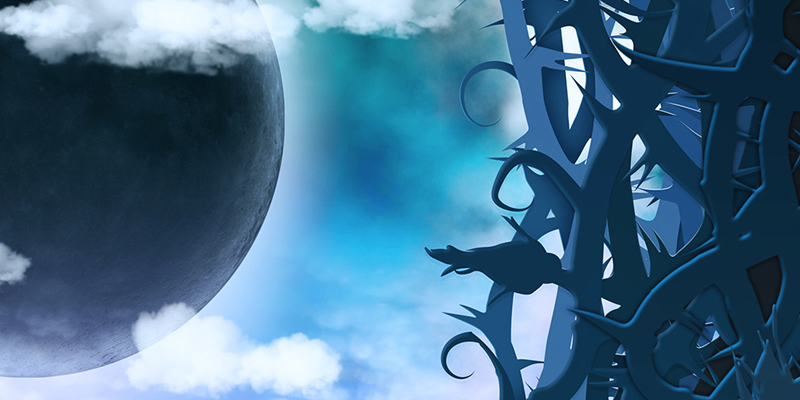 The 41 year old is reportedly entering the Celebrity Big Brother House in January – following her appearance on This Morning where she revealed she was struggling and living in sheltered housing.

A show source told The Daily Star: ‘Danniella sees Celebrity Big Brother as her only option now. She hates to leave her kids, but she needs cash… and fast.’

Speaking on This Morning she said ‘This year has been the worst year of my life. ‘I’ve lost all work, we’re in a bedsit, I go to food banks… I messed up.’

‘It’s a car crash… and I have to say, I thought that nearly losing my life was the worst point of my life, but I think that this year has been the worse year that I’ve ever had.’

Danniella has previously appeared as contestant on I’m A Celebrity… Get Me Out Of Here and Dancing On Ice. Celebrity Big Brother returns to Channel 5 on Monday 5th January.