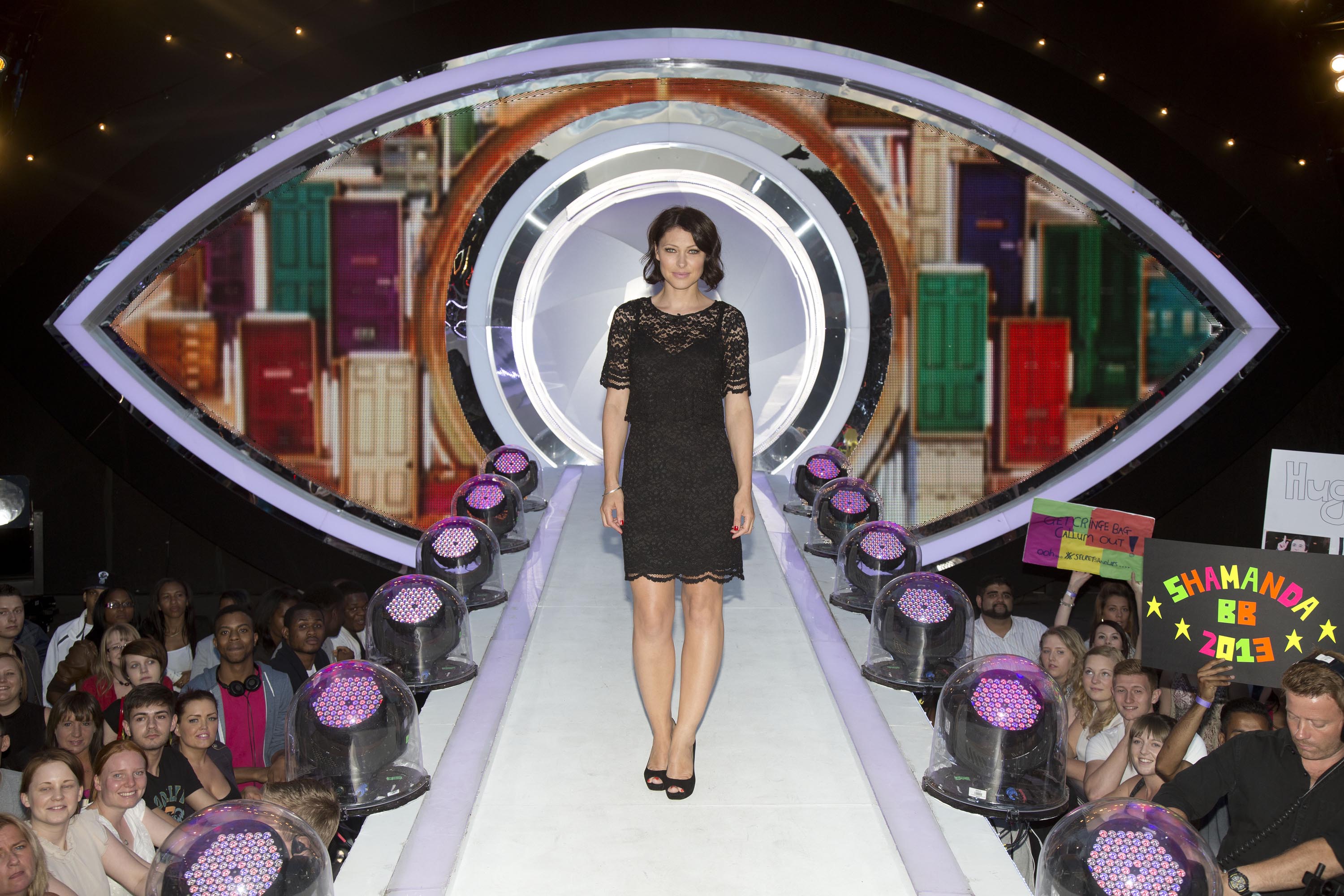 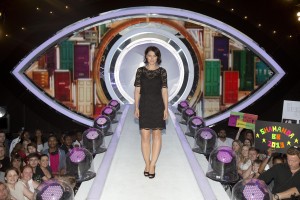 N-Dubz star Dappy has reportedly been offered £100,000 deal to take part in the new series of Celebrity Big Brother

The 26 year old rapper, who recently said he wouldn’t take part in a reality TV show, had reportedly been offered a £100k deal to appear on the upcoming series of Celebrity Big Brother.

In an interview last year, Dappy said of reality TV shows: “No way would I go on one of them, they’re the kiss of death.

“You go on I’m A Celeb or Celebrity Big Brother when your career is fading away.