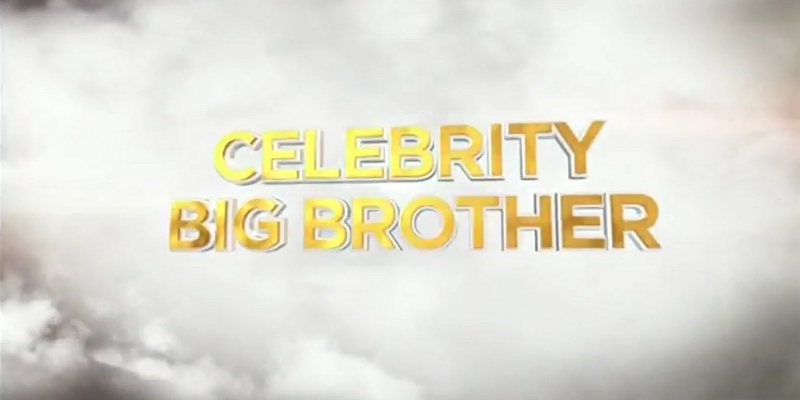 TOWIE star Gemma Collins is one of the first names linked with the upcoming series of Celebrity Big Brother.

Reality Show veteran, Gemma Collins, has been linked with the upcoming series of Celebrity Big Brother which starts in January.

The Mirror are reporting that Collins has signed a six-figure deal to enter the House in a few weeks time, and that she is keen too last as long as possible. An insider for Celebrity Big Brother said“Gemma is feisty and loves a spat, she’s not afraid of confrontation and would make a great housemate. She’s all about the drama and always speaks her mind.”

“Ultimately, Gemma wants her own reality TV show after leaving TOWIE, which is why she’s been appearing on so many other shows. She is hoping it will lead to her being offered her own primetime show.”

Gemma famously left ITV’s I’m A Celebrity Get Me Out Of Here last year after four days. Celebrity Big Brother returns to Channel 5 at the start of January.

Write A University Essay For Me