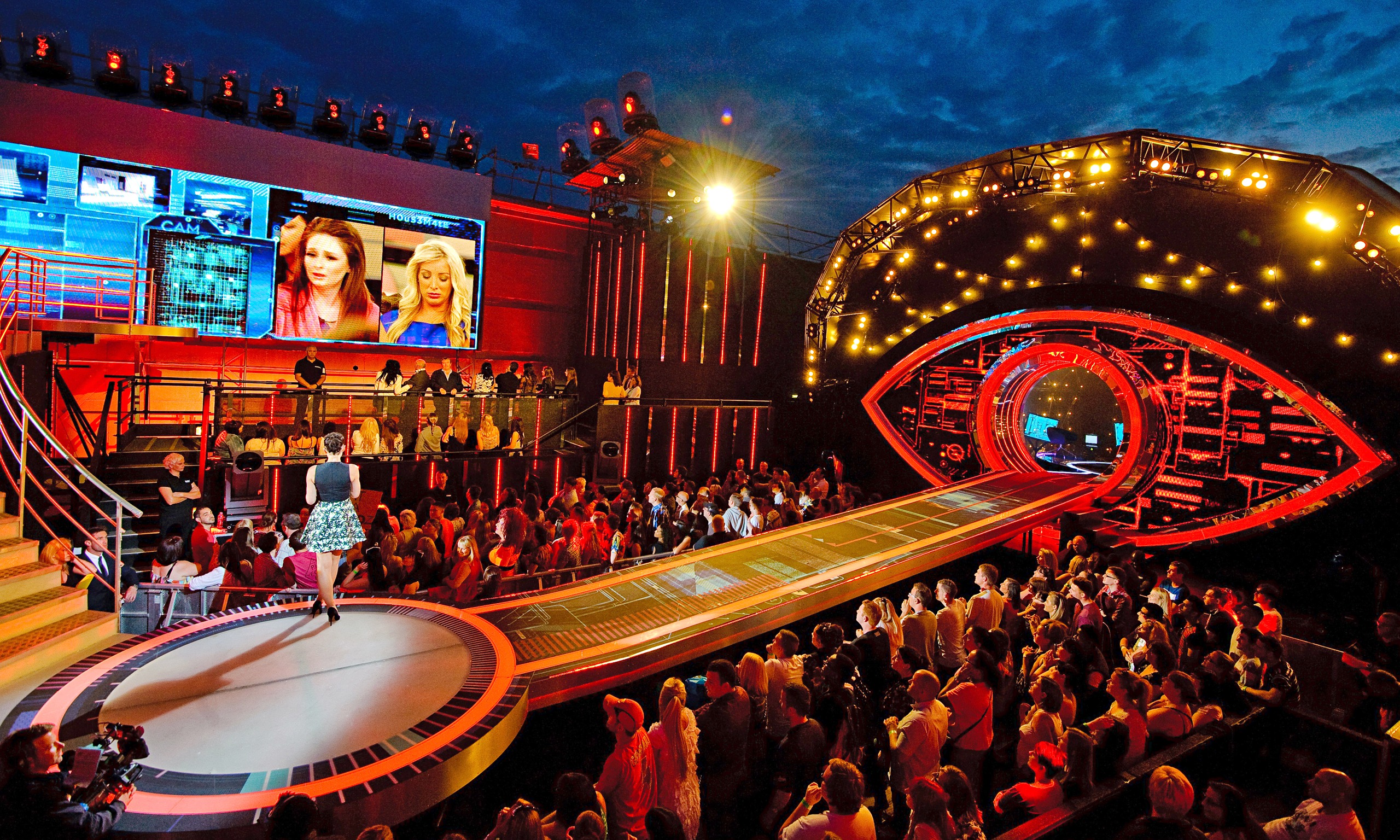 Earlier today, it was announced that Gumtree would be the sponsor of Celebrity Big Brother 2015 – ending the sponsorship of SuperCasino who had sponsored the show since taking over from Dreams in 2013.

If you’d like to be in with a chance of winning the VIP tickets, you can find all the details here. Or, alternatively you can book tickets to the Celebrity Big Brother live shows very soon – keep an eye out on our website for more details.

Channel 5 are expected to reveal when Celebrity Big Brother will start soon.