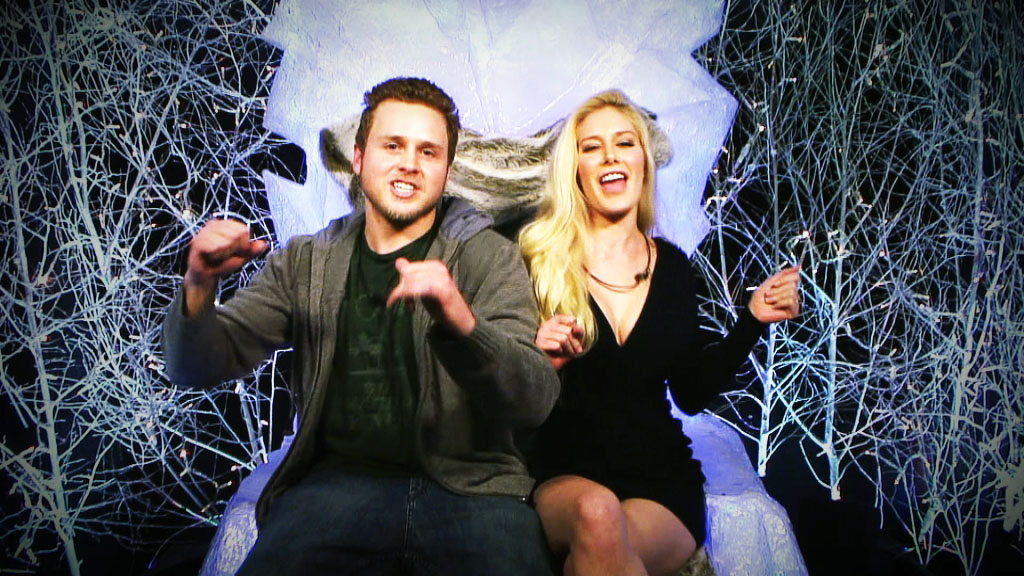 The Daily Star have reported that bosses have persuaded Speidi to return to the Celebrity Big Brother House after offering them a six-figure sum.

They are set to return as part of the “Gold Stars Vs New Stars” series that is set to hit the screens next year. Show insiders say they are confident Speidi will be television gold when they go back in.

A source close to them said last night: “Spencer and Heidi are very competitive and they got so close to winning last time that they’re hell bent on coming out on top this time around.

“They’ve never quite lived down being beaten by Rylan. Last time they were not sure what to expect, but they’ve become big fans of the show since their stint in the House.

“And they’re sure they’ve devised the secret strategy that will see them win it. “They will be even sneakier and more manipulative than last time, and won’t hesitate to throw anyone under the bus.”

Speidi entered the House back in January 2013 and battled their way to the final two, before being beaten by Rylan Clark-Neal to the winning post.