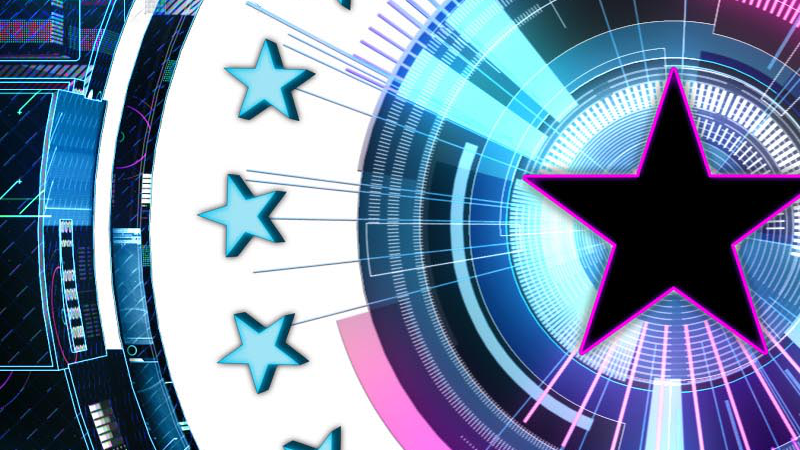 The Strictly dancer is set to appear, after being dumped by the BBC from the hit dancing show – which returns in Autumn. It is reported that he was axed from the show after he clashed with judge Craig Revel Horwood, and that the BBC thought he and his wife dominated the show.

He is now set to enter the Celebrity Big Brother House. A source said: “James is very excited to be joining such a booming show.

“Viewers of Strictly know he is a strong character, so don’t expect him to pull any punches with housemates.”

BBAU: Host Sonia Kruger speaks about BB: The Eye Of The Storm