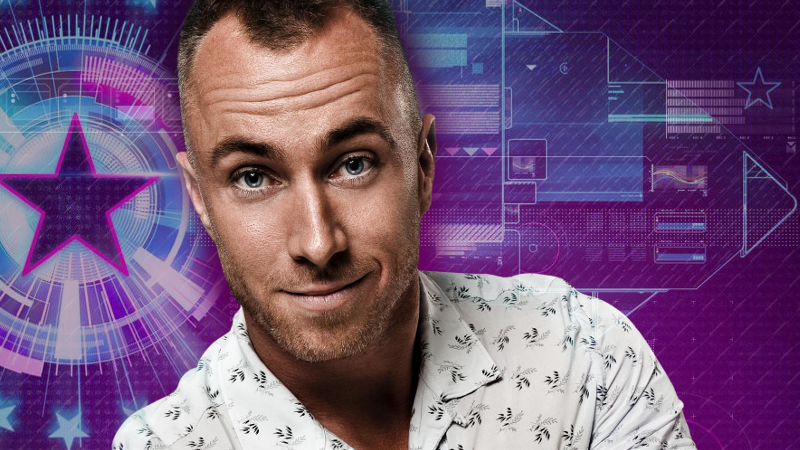 Pre-CBB: James Jordan to return after being offered six-figure sum?

James Jordan has reportedly signed up to return to Celebrity Big Brother, after agreeing on a six-figure sum.

Celebrity Big Brother 14 Housemate, James Jordan, will reportedly return to the Big Brother House this January after bosses, who had “feisty” James on the top of their wish list – managed to convince him to return.

“The producers loved how feisty he was when he appeared on Celebrity Big Brother in 2014 and they know he won’t hold back.” said an insider.

The news comes after it was reported that Celebrity Big Brother 2012 Housemate, Jasmine Lennard, was also set to return to the House. “Bringing in big personalities like James and Jasmine makes great TV and there could be a clash between the two of them.” Other names that have been linked to the new series include ex-Housemates Stephen Bear and Katie Hopkins.

“Bringing back the celebs they know will cause the drama would result in the most explosive series so far.

“Usually celebrity housemates brag about how controversial and confrontational they’ll be while being screened by producers before going in, but then nothing happens.

“This way they’ll be no dull moments as they know who’ll be worth their fee.”

“It’ll be the perfect celebration of how far the show has come.”

Pre-CBB: Celebrity Big Brother to go “back to basics” ahead of new series?