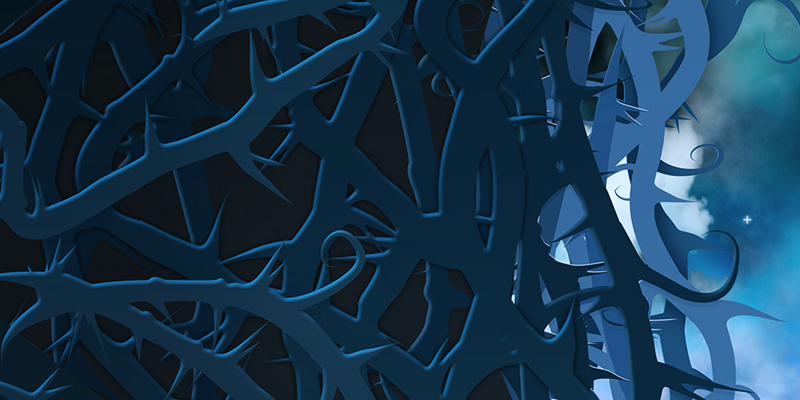 The tabloid have reported on Katie Price – who was rumoured earlier this year – coming face to face with an ex-lover, but the identity of who it might be is being kept a very guarded secret.

The paper said “Others in the frame are footballer Dwight Yorke, 43, singer Gareth Gates, 30, and first husband Peter Andre, 41.” Andre previously appeared alongside Katie Price in ITV’s I’m A Celebrity Get Me Out Of Here.

Katie’s second husband Alex Reid appeared on the seventh and final Channel 4 edition of Celebrity Big Brother in 2010, where he went on to win the show.

A show source said: “There was nowhere near the fireworks they hoped for.

“So this year they want Kate in there herself to cause havoc with an ex. It could be very explosive.”

Channel 5 yesterday confirmed that Celebrity Big Brother will return to our screens on Wednesday 7th January for the fifteenth edition of the show.