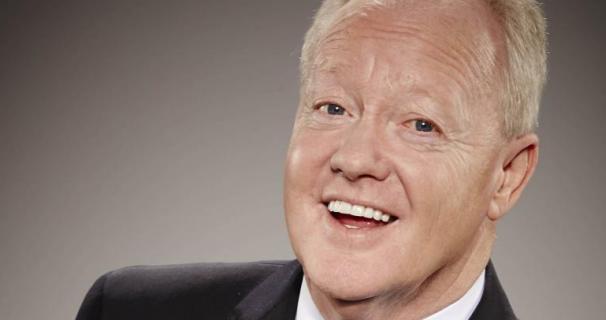 According to The Sun, producers have asked Keith to sign up for the show to keep the Housemates cheerful – as the last series was full of arguments.

An insider told the tabloid “CBB bosses hope Keith will bring a lot of fun to the show, He is a nice guy and could be the peacekeeper in the house.”