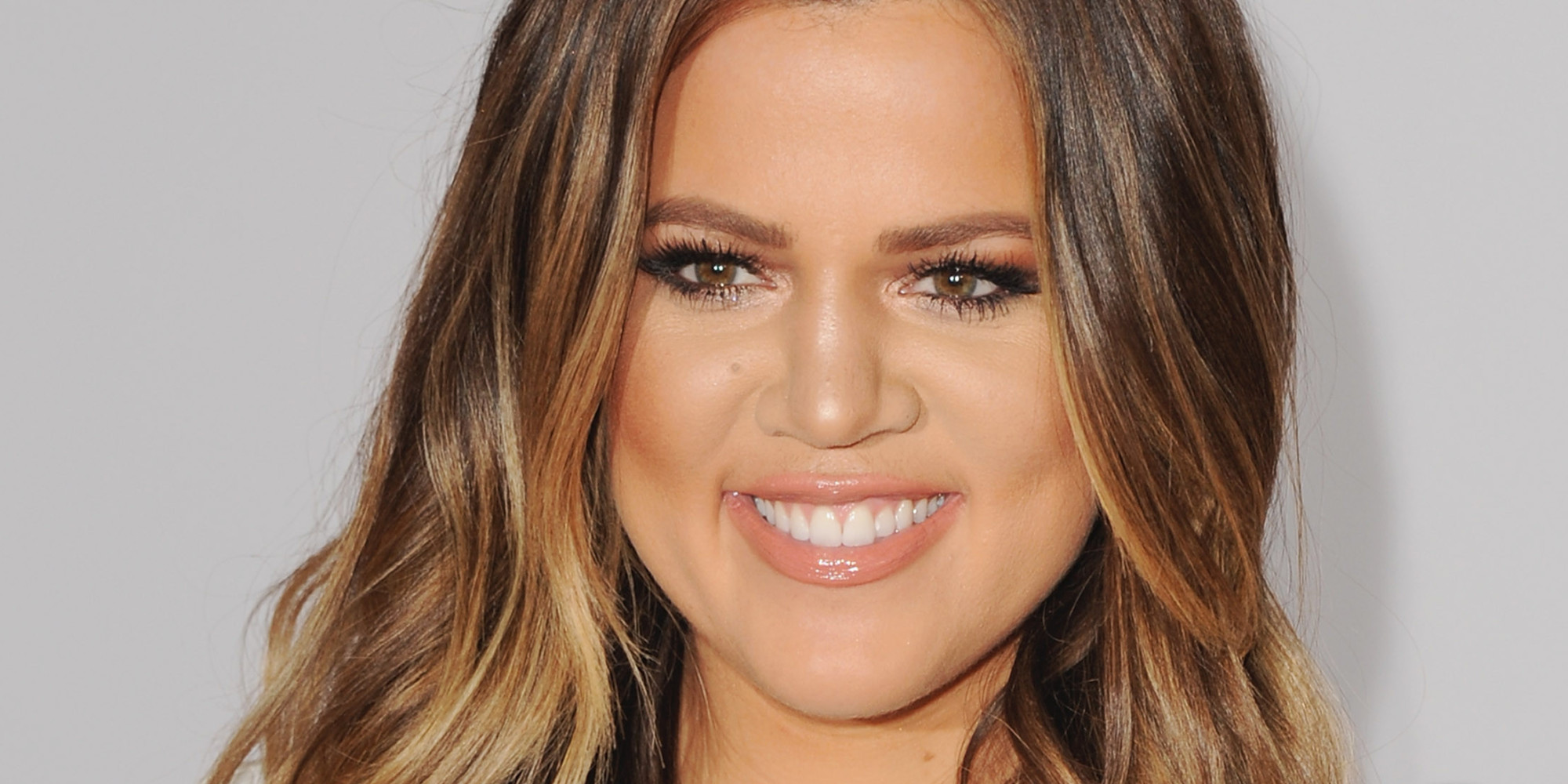 Khloe Kardashian has been linked to appear on Celebrity Big Brother

OK! Magazine have reported that Khloe Kardashian is potentially entering the Celebrity Big Brother House when the series returns in January. The American TV personality is famous for staring alongside her sisters in their own show, Keeping Up With The Kardashians. She also co-hosted the second series of the The X Factor USA.

Her sister, Kim Kardashian, was set to visit the Big Brother House in India last month, however her visit was cancelled due to her being unable to obtain a visa in time for her visit.