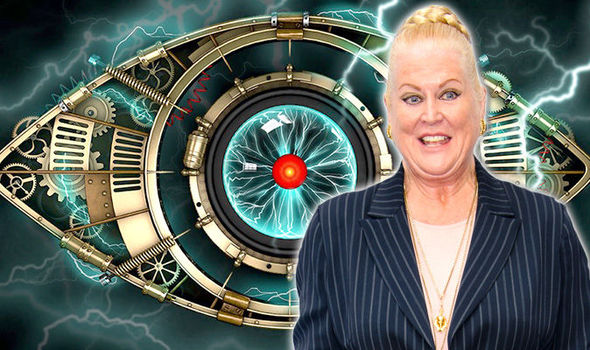 English television presenter and expert cleaner Kim Woodburn is the next big name in talks to enter Britain’s transatlantic battle.

Woodburn, who is best known for co-presenting Channel 4’s How Clean Is Your House? Is set to put the American housemates in line for Channel 5’s massive UK vs USA battle.

A Big Brother “Insider” told The Sun Newspaper “Producers think Kim would be absolutely brilliant on the show. She is incredibly strong-willed and opinionated and doesn’t take any nonsense from anyone.

“She’s bound to get in a few clashes with the other housemates — probably the younger ones, especially if they’re messy. It could make for great TV if she ends up rowing with some of the young, diva contestants.”

Woodburn is no stranger to Big Brother’s shenanigans, being a regular panelist on Big Brother’s Bit On The Side in 2011 and also made an appearance in the twelfth civilian edition of the show in that year.