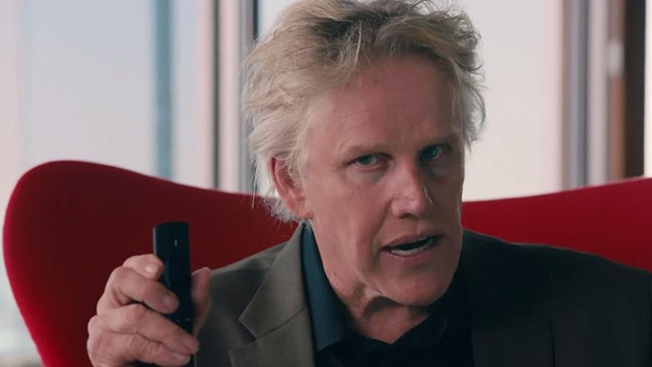 The early rumours for the upcoming Summer Celebrity Big Brother have already flooded in!

Gary Busey, 70 having stared in movies along the likes of “The Lethal Weapon and Under Siege, is said to have struck a deal to take part in the fourteenth Celebrity series to air on Channel 5 this summer.” The Mirror yesterday reported

Celebrity Big Brother wouldn’t be the first reality show Busey has appeared on, involving himself in a number of shows over in the US, recently appearing on Entourage.