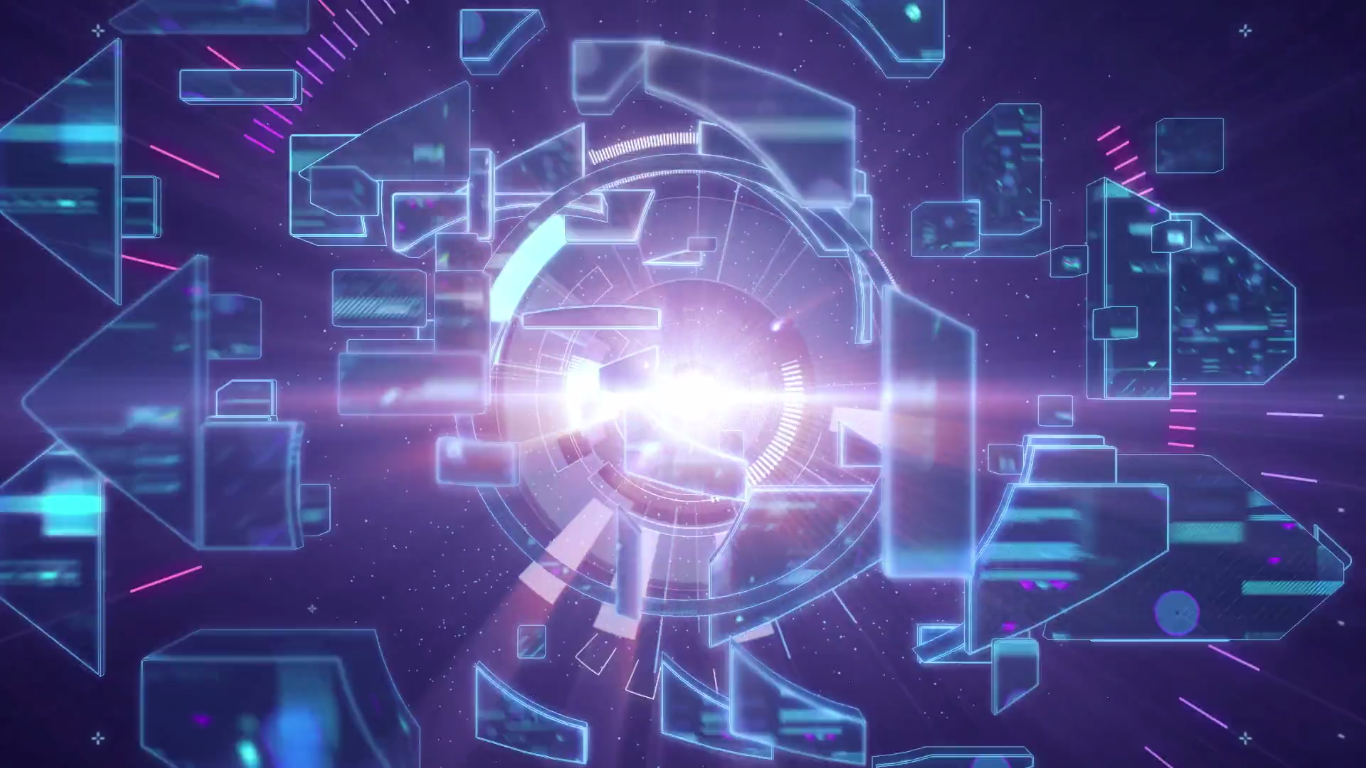 “I get abuse all the time for things I say on Drag Race,” she has said previously.

“But when people come for me, they don’t know what the f*** I know.

“This is Ru’s livelihood and do you think he’s gonna have my ** on there if I don’t know what I’m talking about?”

Michelle is a fan of Big Brother, and has previously said that former Big Brother 7 Housemate, and Ultimate Big Brother runner-up Nikki Grahame was her favourite Housemate. Michelle joins a long list of rumoured Housemates expected to be going into the House, including Katie Hopkins, Calum Best and Patsy Kensit.