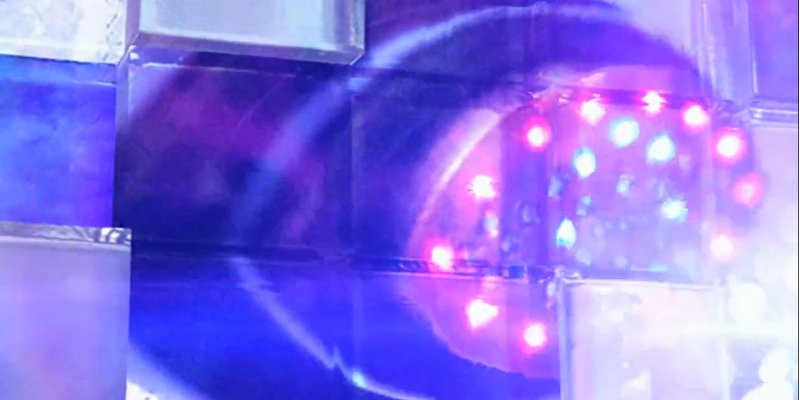 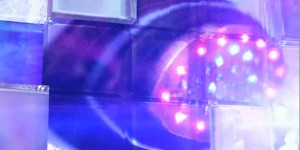 Nancy Dell’Olio is reportedly considering a £500,000 deal for Celebrity Big Brother 2014 – to get revenge on her ex-boyfriend Sven-Göran Eriksson.The 52 year old personality recently launched legal action against the football manager for an ‘alleged breach of confidentiality’ after he spoke about their relationship in his autobiography.

The Mirror has reported that Nancy is weighing up the massive offer from Channel 5 bosses. This isn’t the first time she has been linked to a series of Celebrity Big Brother. She was previously linked with Celebrity Big Brother 6 in 2009 – which was won by Ulrika Jonsson, on Channel 4. However, advisors warned Nancy at the time that taking part could prove to be ‘career suicide’.