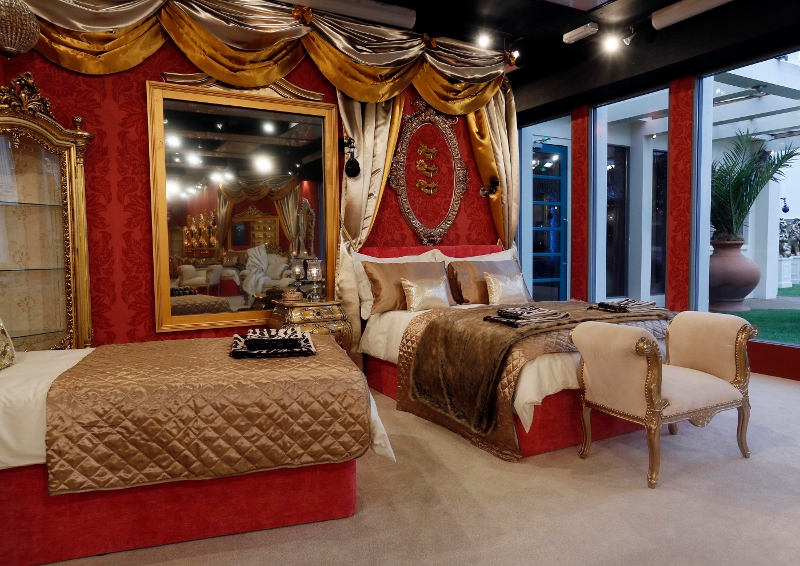 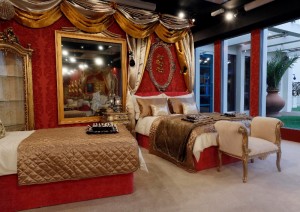 Channel 5 bosses have reportedly cast the ‘bitchiest’ line up in the shows history for the new series which starts on Friday night. According to the Daily Star, there will be a trio of bitchy reality starts and two glamour models inside the new House.

A Show insider said: “It’s a ­cracking group of names. Almost all the celebs going in the house are known for being mouthy or controversial. The British reality stars they’ve signed up are used to ­having rows in front of the ­cameras so they won’t hold back if they’re angry with someone. And the American babe isn’t going to care about being unpopular.”

“The booking team wanted a couple of media-savvy housemates who won’t put up with any prima donna behaviour from the younger ones,” the insider said. The two they’ve got are perfect for Celebrity Big Brother as it’s a show all about personalities.”

The paper also said that twelve celebrities will enter the House on Friday with a Live Launch show hosted by Emma Willis.