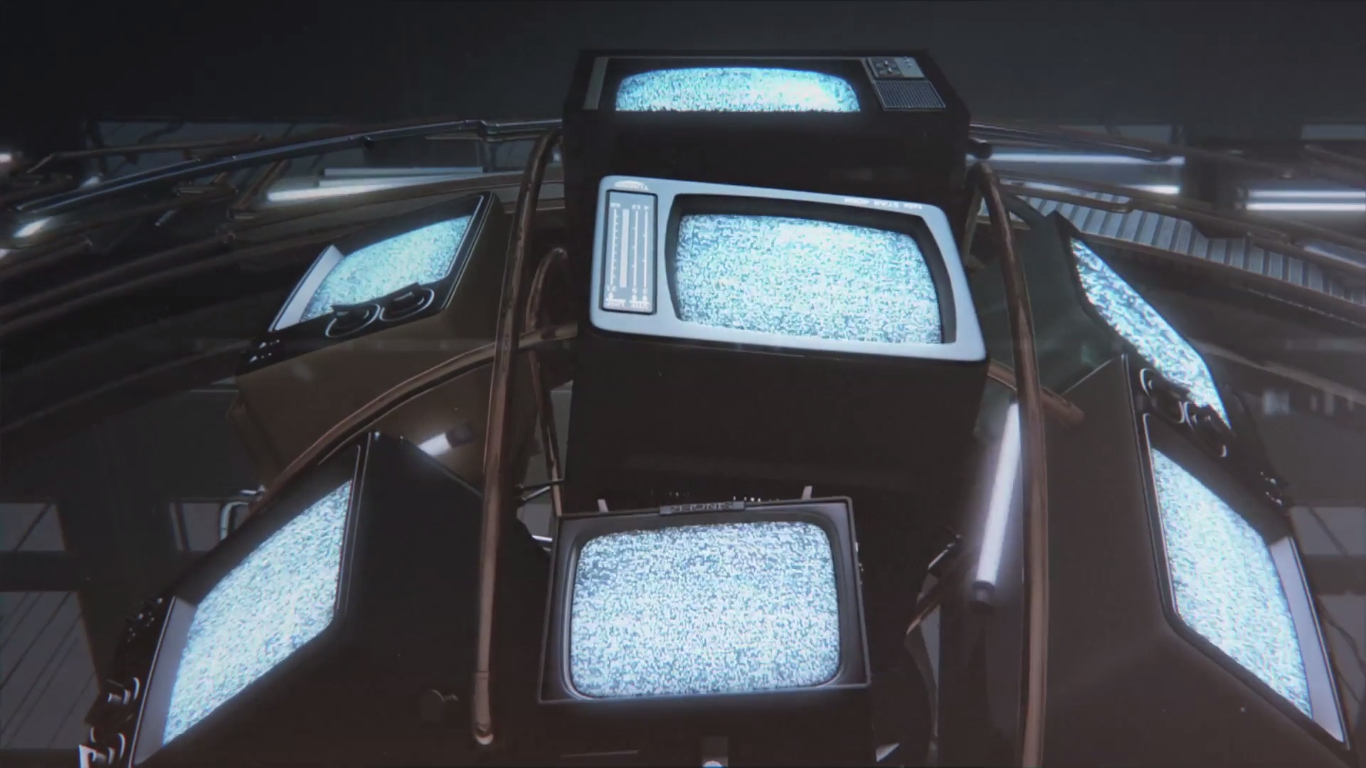 Bosses have reportedly signed up Ollie Locke for the thirteenth series of Celebrity Big Brother which kicks off on Friday night. The 27 year old left the E4 show in the summer. If the reports are true, Ollie will be the first Made in Chelsea star to appear on Celebrity Big Brother.

Producers reportedly want to get Ollie to have a quick romance with TOWIE star Sam Faiers who is also rumoured to be appearing.

The supposed insider goes on to say that Ollie’s bisexuality could make things extra interesting.

“It will be funny to see which way Ollie goes — Sam is his ideal woman, but Lee is also quite hunky,” they continued. “A love triangle would be gripping telly.”