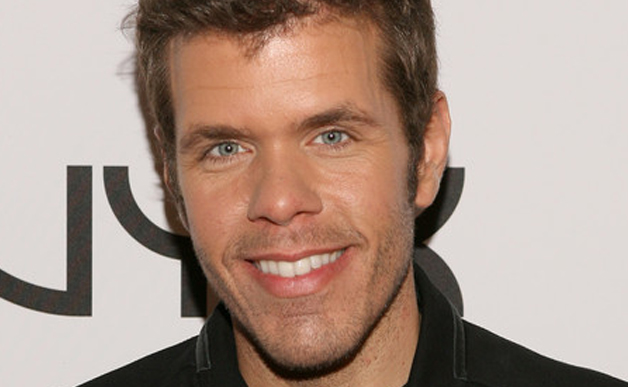 US Blogger Perez Hilton has signed up for Celebrity Big Brother in a deal reportedly worth £150,000

The Sun have today reported that the “king of gossip” Perez Hilton has signed up to be a Housemate on the upcoming series of Celebrity Big Brother, in a deal worth £150,000. The blogger has made himself known to the majority of internet users with his celebrity gossip, and has 5.8 Million Twitter followers.

Bosses are hoping that the star – who’s real name is Mario Lavandeira – will spill gossip on his showbiz lifestyle. An insider said: “Perez is a huge influence online, with a website that’s one of the biggest in the world”

“He is also making a name for himself outside the web, having appeared on various reality telly shows and had run-ins with well-known celebrities. Perez loves Britain and the producers of CBB can’t wait for him to star in one of the most talked about shows here”.