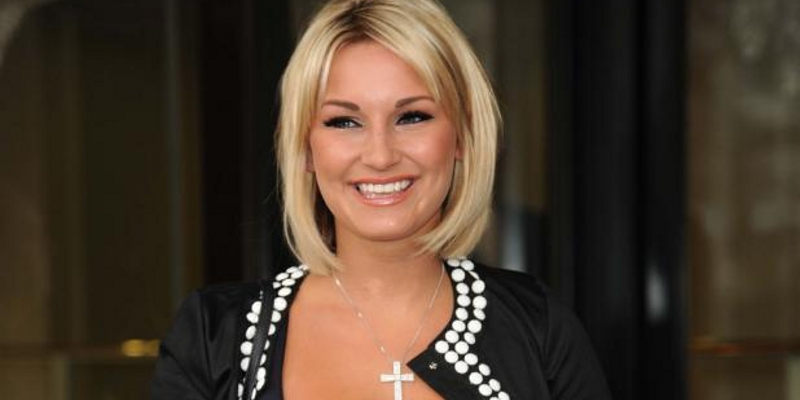 According to The Sun, the 22 year old TOWIE star has agreed a six-figure deal to appear on the thirteenth series of Celebrity Big Brother which kicks off on January 3rd. However she won’t be quitting the ITV 2 show when she enters the House.

A source told the paper: ‘Sam has seen how well Joey has done on I’m A Celebrity and wants a slice of the action herself.

‘She’s asked TOWIE bosses if it would be OK to do it and come back for filming afterwards – and they’re fine with that.

‘They let Mario Falcone go in the summer, so they could hardly have said no.’

An insider told The Sun: “Lee is TV gold when he gets going. He’s not thick but he has a very unusual take on things — a bit like Joey Essex. Also, it will be good publicity for him and Blue, as they’ve got new material they want to plug.”

Earlier today, Channel 5 released images of the new Celebrity Big Brother House which has been given a complete makeover for the new series.