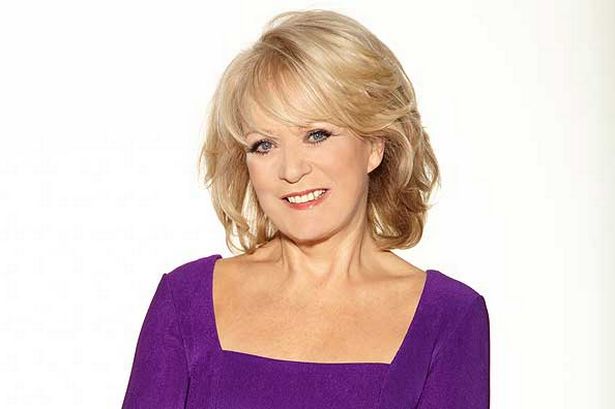 Sherrie Hewson is rumoured to be entering the Celebrity Big Brother House in August.

Former Coronation Street actress and Loose Women panelist, Sherrie Hewson, is reportedly set to enter the Celebrity Big Brother House when the show returns for the sixteenth run in August.

Producers are keen for her to enter following the success of fellow Loose Women panelists Denise Welch, Carol McGiffin and Nadia Sawalha who entered the House in 2012, 2013 and 2014 respectively.

Sherrie previously tweeted about the show a few months ago, potentially letting slip on her appearance in the series. An insider said “The Loose Women ladies always do really well on Celebrity Big Brother and they’re hoping that Sherrie is no exception.

“Loose Women aren’t afraid to be controversial and stand up for themselves, which always makes for good telly.

“Although Nadia didn’t have as much success as the other two panellists, her feuds with Katie brought in massive audiences. Sherrie has been on screens for years and is a TV favourite so she’ll attract both Corrie and Loose Women fans.”