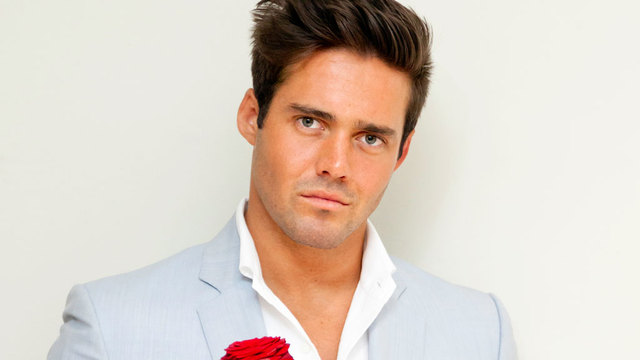 The Mirror are reporting that Spencer Matthews could enter the Celebrity Big Brother House in January.

After leaving ITV’s I’m A Celebrity Get me out of Here early earlier last month, Made In Chelsea star, Spencer Matthews could be entering the Celebrity Big Brother House.

With just a month left until the launch of the new series, Spencer was reportedly sent to rehab to help him with his drug problems but could complete the programme before the new series kicks off.

Alongside Spencer, TOWIE star James Lock has also been reportedly signed up to appear on the new series alongside rapper Vanilla Ice, Dapper Laughs and Gemma Collins.

Celebrity Big Brother returns next month for its seventeenth series.