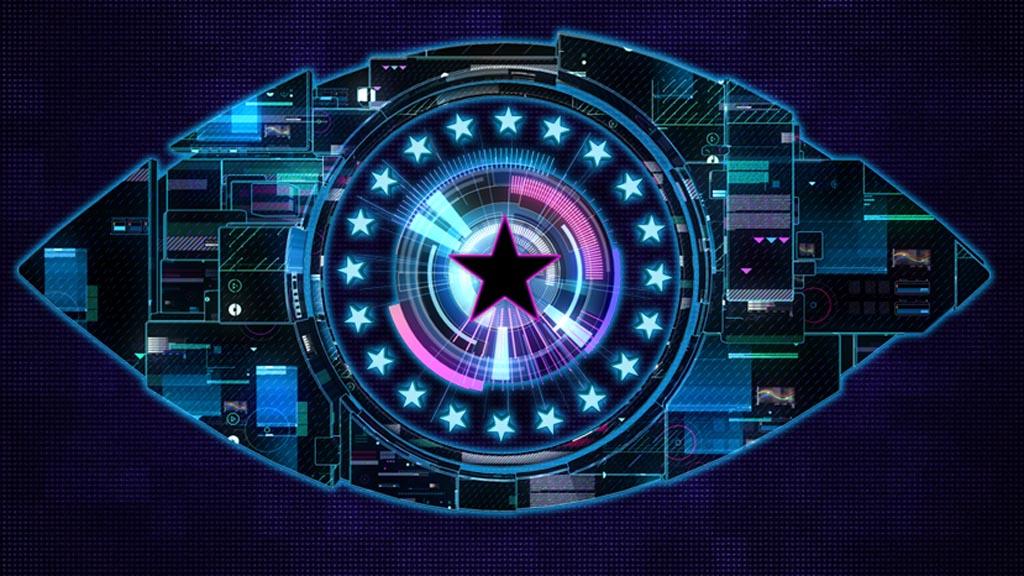 Ahead of the new series, we take a look back at the top 5 moments from the summer editions of Celebrity Big Brother…

Kicking off our top five moments comes a classic and memorable moment from Celebrity Big Brother 12, and Lauren Harries. As Lauren entered the main House on Day 2 after hiding in the task room as part of the Cult of Celebrity, she delivered one of the most iconic and memorable lines we have had in Big Brother, and something that fans still use to this day.. “Who wants the cake?” – Yes, a simple line about cake took us all by storm. Here is that moment in all of its glory for you to relive..

Back in 2012, soap legend Julie Goodyear entered the Celebrity Big Brother House and instantly became one of the love or hate figures of the series. However, one of her star moments arrived in the form of a gods task, which saw part of the House become gods while the other half became servants. As she was a god, Julie was able to be fed banana by a very handsome man.. and..well.. it made for some very hilarious but cringe viewing! We won’t force the video upon you again so here is just a still image of the moment.. brace yourself.. 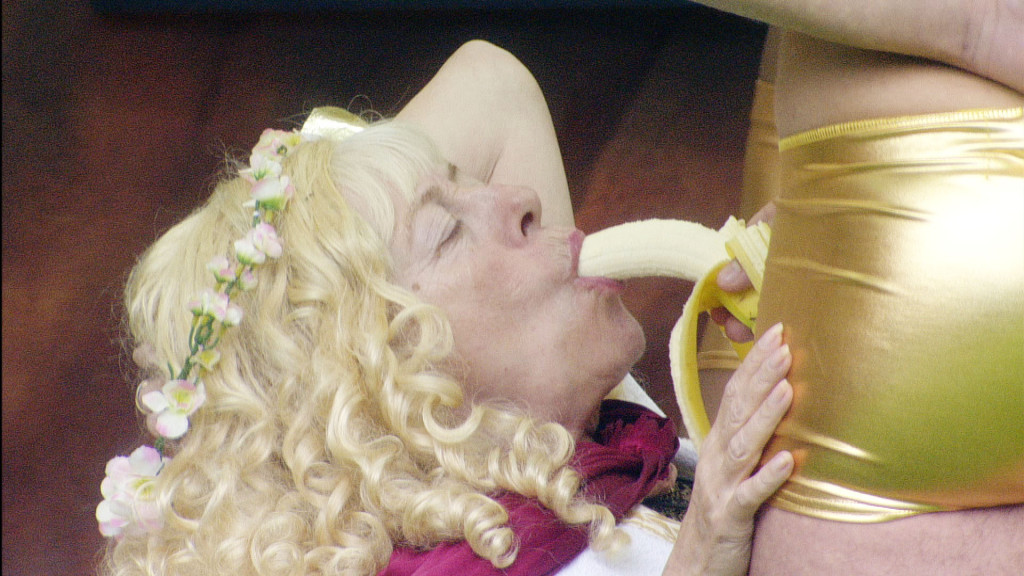 In 2011, Celebrity Big Brother returned to our screens after being axed with a new host, a new channel and a new bunch of celebrity Housemates. As the series kicked off the first Housemate to enter the House was Kerry Katona. Kerry was given a secret mission by Big Brother to act like the biggest diva the Big Brother House has ever seen and if she passed she would survive eviction. However, Kerry failed her mission and was nominated for eviction and was told to nominate two others to face eviction with her. Take a look at Kerry in action.. 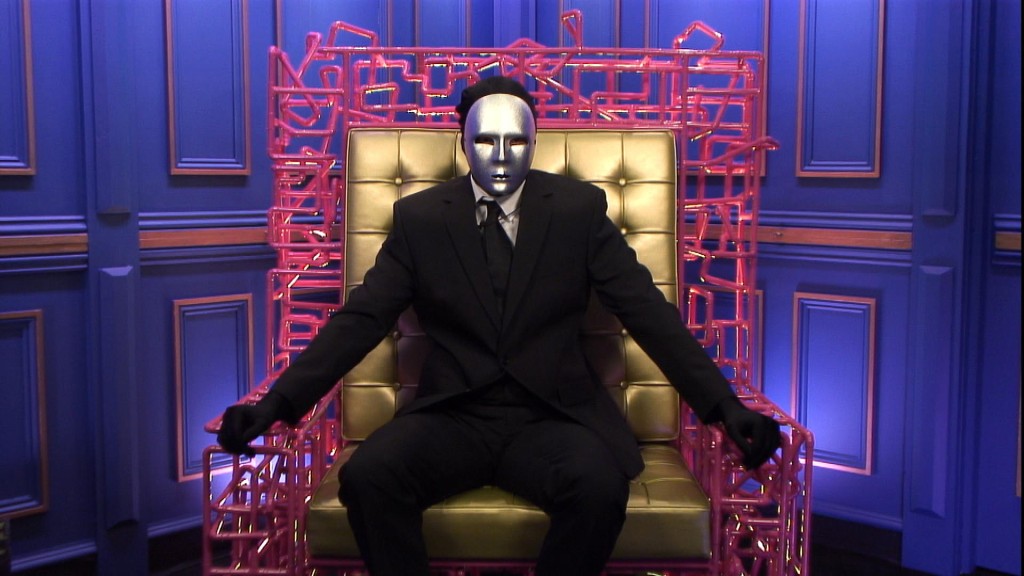 Our favourite moment of summer Celebrity Big Brother has to be the showdown between CBB14 housemates Frenchy and Leslie Jordan. Their showdowns kept us laughing and watching as the duo argued and fought over events in the House, eventually leading to Frenchy cutting up Leslie’s shorts! Don’t let us tell you about it, watch it here..

Pre-CBB: Bit on the Side to air seven days a week for CBB