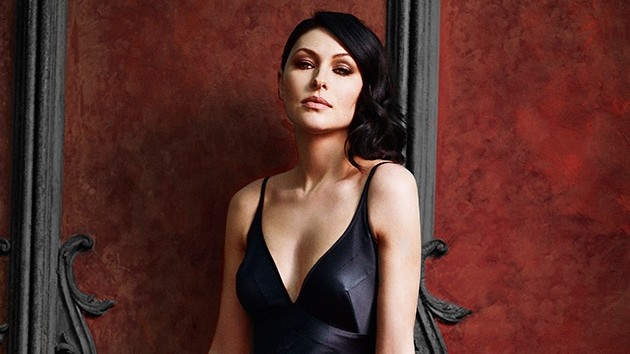 Channel 5 have confirmed the return of weekday live streaming for the new series of Celebrity Big Brother.

When the streaming aired in the summer, it aired around midnight after Bit on the Side but it is yet to be revealed how the live streaming for this series will be scheduled.