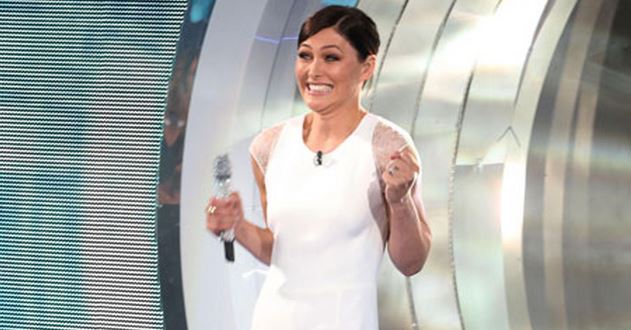 Big Brother Power Trip, the fifteenth civillian series of Big Brother has opened to an amazing overnight average of 2.1 million. Making Channel 5 the second most watched channel for the evening.

Last night, 2.03 Million (10.2%) people tuned in to see the first installment of Big Brother: Power Trip, which aired between 9pm and 10:30pm. The number shifted up to 2.1 Million with the figure from Channel 5+1 was taken into account.

This is on par with last years launch, which also drew in 2.1 million viewers in the same timeslot. The percentage however was an increase from the 9.98% that tuned in last year.

Day 2: On tonight’s Big Brother’s Bit on the Side