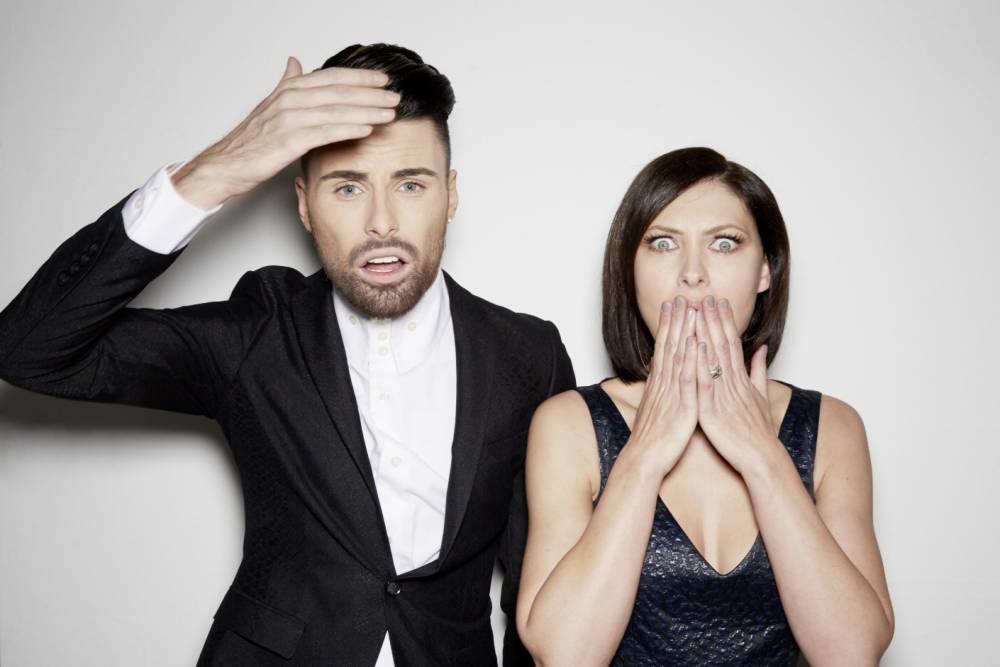 It comes as a disappointing blow for the reality show which faired 500,000 viewers down on last year’s Big Brother Secrets and Lies second live launch show, which lost just 20,000 viewers from it’s first show.

Last night viewers were treated to the continue of Housemate Pauline’s Power Trip after she chose Helen to recieve a free pass to the final of the series.