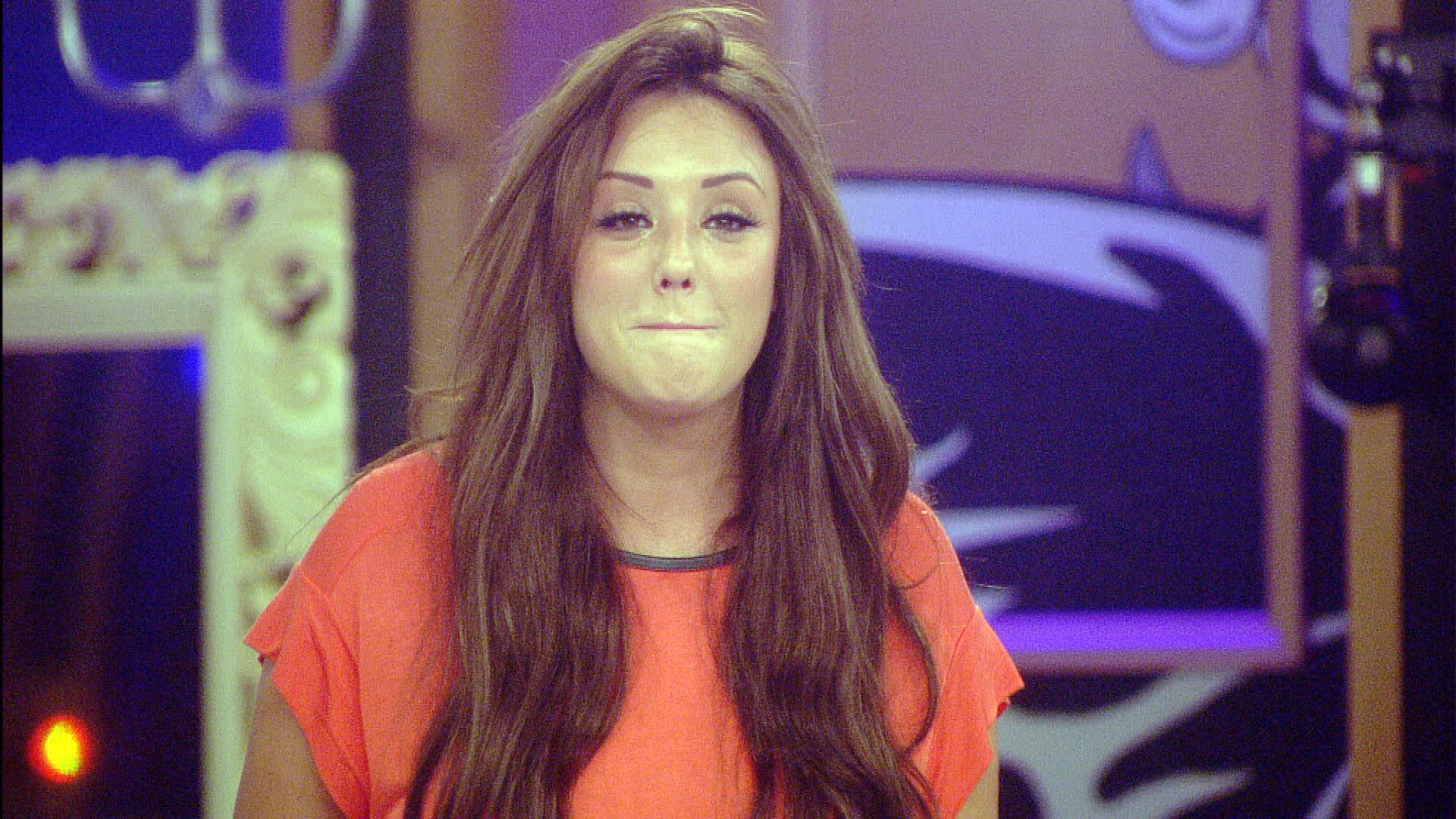 Stars from shows such as The Only Way is Essex and Geordie Shore have reportedly been banned from appearing on the upcoming series of Celebrity Big Brother, as they are too “camera aware”.

Recently, several Housemates have been from the shows – including Charlotte Crosby who went on to win Celebrity Big Brother in summer 2013. The Sun claims however that reality stars have been banned and bosses aren’t looking for members of the shows to join the list of Housemates.

An insider told The Sun “Bosses really want to shake up CBB. They want more people not used to being filmed.”