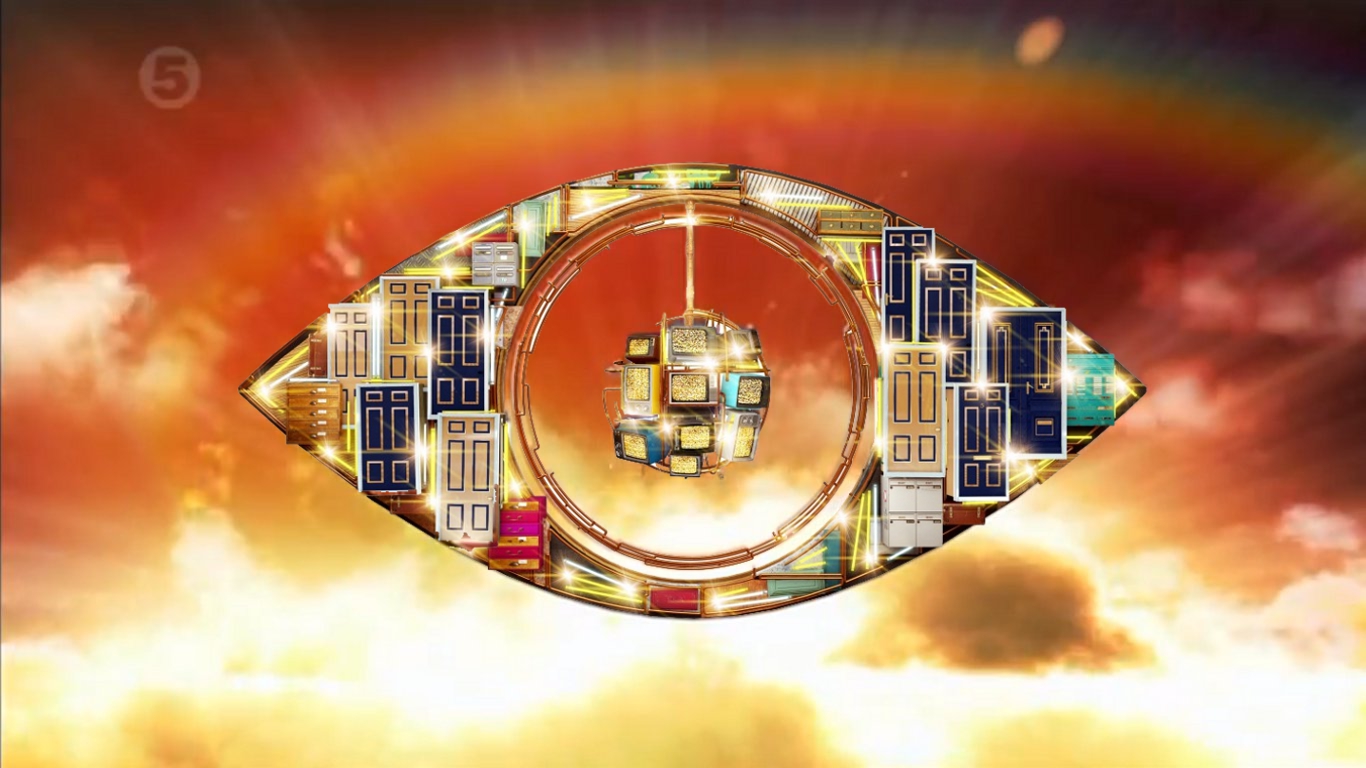 Ronnie O’Sullivan could change his mind on appearing on Celebrity Big Brother, after rejecting previous offers

The 37 year old, who has won five titles at the World Championships, has previously turned down offers to appear on the show. However, the Daily Star have reported that he could be interested in appearing on the show after seeing fellow snooker player Steve Davis appear on the current edition of ITV’s I’m A Celebrity…Get Me Out Of Here! which started last Sunday.

Ronnie’s girlfriend, Laila Rouass, is said to have urged him to take part – while he has ‘admitted’ that he’d rather experience the Big Brother house than slum it in the Australian jungle where I’m A Celebrity takes place.

Ronnie is known to be a fan of Big Brother and has been an audience member on Channel 4 spin-off show Big Brother’s Big Mouth which was axed when Big Brother moved to Channel 5 in 2011, and was replaced with Bit on the Side.