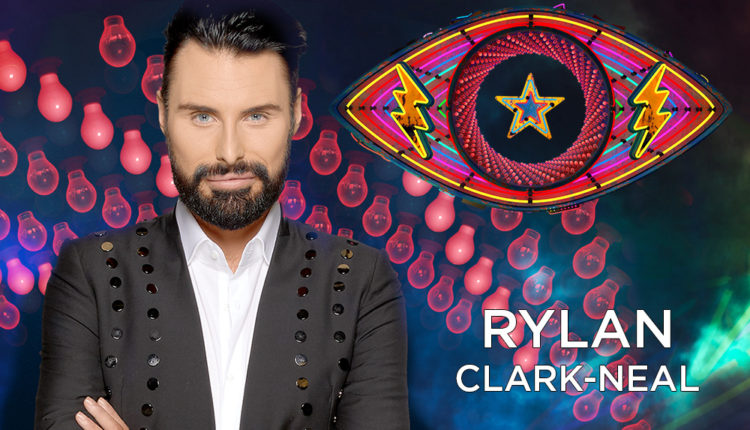 Since he first graced our screens as a contestant on The X Factor, he has grown into a presenter and reality figure, but who exactly is Rylan?

Rylan originally auditioned to be a Housemate on the eighth series of Big Brother in 2007, but his identity was leaked to the press and he was removed from the line up. His first TV appearance was as a contestant on Katie Price’s modeling show Signed By Katie Price, where he came second.

In 2012, Rylan auditioned for ITV’s The X Factor and made it through to the live shows as part of Nicole Scherzinger’s final three. Rylan made it through to Week 8 of the competition. In 2013, Rylan became a Housemate on the eleventh series of Celebrity Big Brother – where he finished in first place.

Following his appearance as a Housemate on Celebrity Big Brother, Rylan was signed as a co-host for Big Brother’s Bit on the Side in 2013, before becoming the only host for the spin-off in 2015.