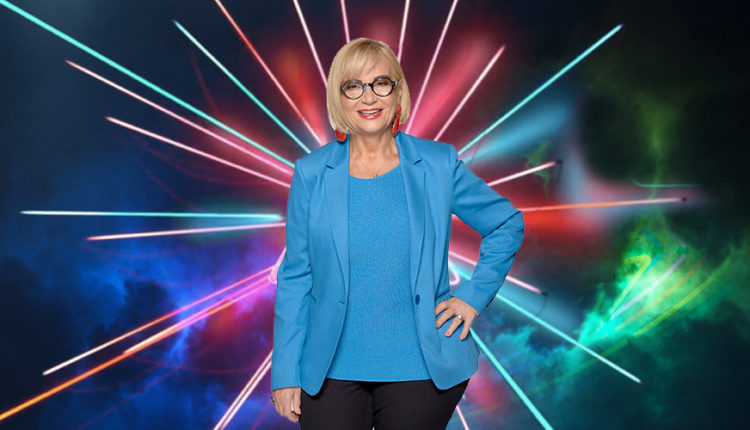 Sally Morgan is a British television and stage psychic who says she saw her first spirit at the age of four. Sally experienced a media storm after a report suggested she had used a hidden earpiece at one of her performances. Not only a star on the stage, Sally has also appeared on television, appearing in a number of her own TV shows, such as Sally Morgan: Star Psychic and The Psychic Life of Sally Morgan.

About her time in Celebrity Big Brother, she said:

“In 2011 I went through the eye of the storm. I call it my personal tsunami. Celebrity Big Brother is on my bucket list. I am looking forward to peace and quiet.”