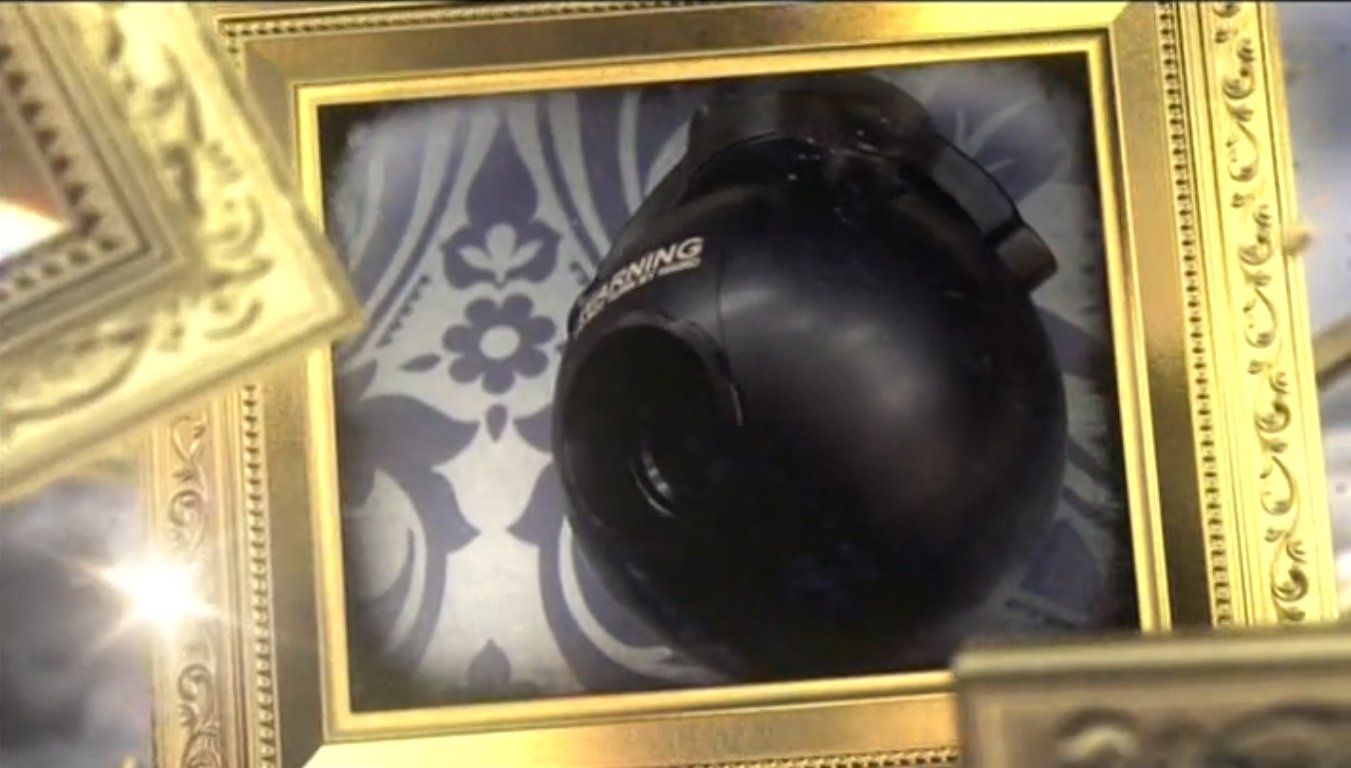 A Cambridge council member has declined an invite to appear on Big Brother, this summer

Cambridge City Council member, Sarah Brown, has declined the chance to appear on the new series of Big Brother this summer – arguing that it wouldn’t help her gender equality campaign.

Cllr Sarah Brown, who represents Petersfield on Cambridge City Council, is the UK’s only ‘out’ transgender politician and was approached by a casting agency to see if she wanted to appear on the new series.

But the Liberal Democrat,said she didn’t think it would have been good for her, the transgender community or the people of Cambridge.
She told the News: “I didn’t think it would be good way to address trans issues. I don’t think raising awareness for a sensitive view of trans issues is really what shows like Big Brother are about – they are there to try to create conflict and interesting social situations. My role as a councillor is to serve the city of Cambridge and not to be part of a media sideshow.”

Big Brother is expected to return in June 2014.