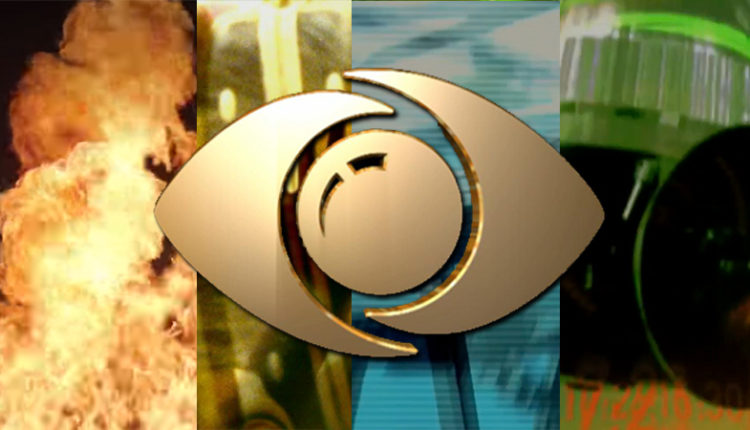 E4 have confirmed the second week of anniversary specials for next week.

The second full week of Big Brother: Best Shows Ever have been confirmed by E4, ahead of starting on Sunday.

The first week of episodes have aired throughout this week and have been watched by around 450,000 viewers each night, double the usual audience E4 gets in the 9pm timeslot.

The first week has included iconic moments including Nikki’s Who Is She rant and Nasty Nick’s reveal – with the second week set to revisit Celebrity Big Brother 7 and Big Brother 3.

The series continues on Sunday night with Celebrity Big Brother 4 making a second appearance, having already had one episode during the first week – this time featuring George Galloway’s cat routine.

Monday night will throwback to 2002, with the rich and poor divide during Big Brother 3, while Tuesday features The Tree of Temptation during an episode from Celebrity Big Brother 7.

The final two episodes are civilian shows – Wednesday’s being Big Brother 6’s Box Task and the final from Big Brother 2 – with Helen’s Blinking.

Big Brother: Best Shows Ever continues on Sunday at 9pm on E4, with the first round of episodes available to catch up on All 4.