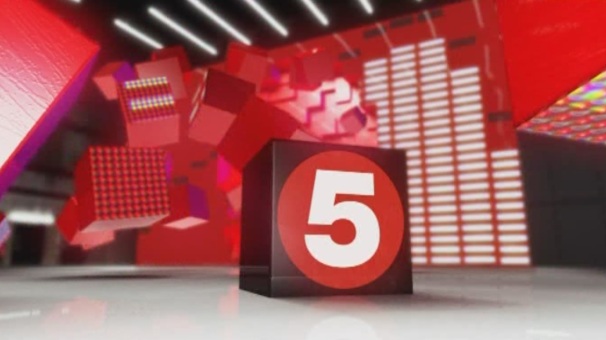 Sky and Discovery to make a joint bid for Channel 5?

BSkyB and Discovery Communications are in talks to make a joint bid for Channel 5, reports suggest

According to the Financial Times, the two media giants are holding discussions that would result in pay-TV platform Sky taking over Channel 5’s advertising sales operation. If their bid is accepted, this would allow Discovery a free-to-air TV channel in the UK.

It will also give Rupert Murdoch – owner of BSkyB’s parent company 21st Century Fox – a stake in Channel 5.

The FT adds that other interested parties include NBCUniversal, and investment firm Saban Capital, which apparently wants to merge C5 with Big Brother’s former home Channel 4.

Channel 5′s current owner Richard Desmond put it up for sale earlier in January, appointing Barclays to handle the process. He is seeking a deal worth around £700million – though it is unclear whether any of the bids will meet that target.

A deadline for bids has been set for this Thursday, the 27th of February.