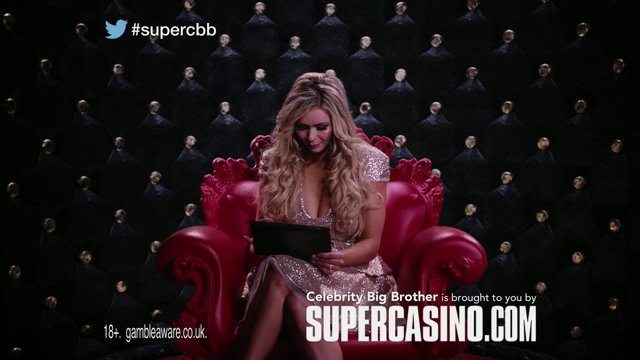 The SuperCasino adverts will only appear on post-9pm editions of Big Brother and Big Brother’s Bit on the Side, and on demand versions of the episodes. Their logo will appear on all online coverage and a “Full social media campaign” is also being organized.

NetPlayTV’s CEO Charles Butler said, “Following the positive returns it has previously provided the company, we are delighted to be the headline sponsor for both Big Brother and Celebrity Big Brother once again this summer”