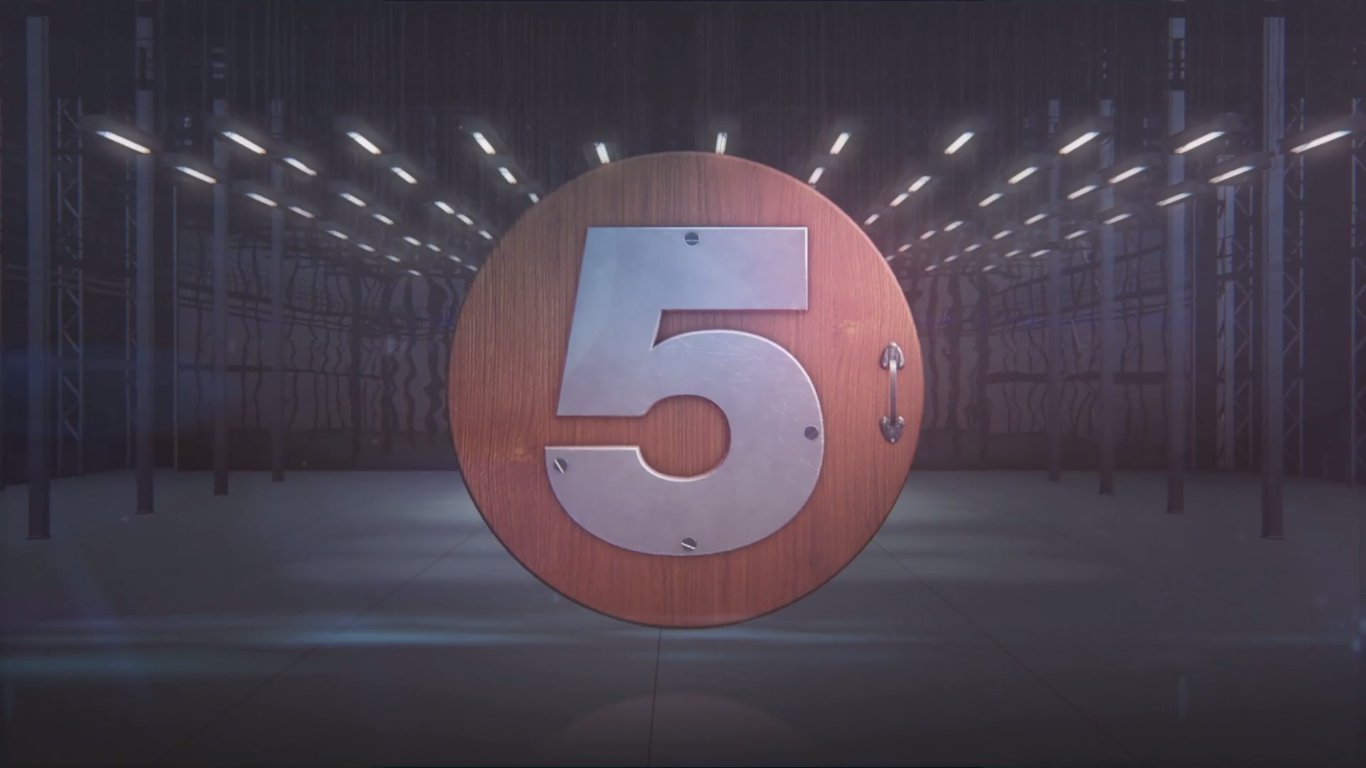 The Big Brother broadcaster has been purchased by the owners of Comedy Central, Nickelodeon and MTV. The US Media group announced their purchase of the network earlier today, with a deal worth a total of £450 Million – much lower than the £700 Million that Richard Desmond asked for originally.

Previously, offers were made from BSkyB and Discovery Communications however talks reportedly broke down. Viacom said that Channel 5 was “one of British television’s biggest brands, and the only commercial public service broadcaster to consistently grow viewership share in recent years”.

“”This deal will dramatically increase Viacom’s investment in content produced in the UK, which has a widely admired public service broadcasting culture and a globally influential production sector”

This brings hope to Big Brother viewers, as the channel is yet to announce their renewal of the contract to air the show, which ends after the next Celebrity Big Brother in August. The network has stakes in the channel that airs the Indian edition of Big Brother, Bigg Boss – which means that Big Brother’s future on the channel could potentially be safe.

Big Brother is set to return to Channel 5 next month for the fifteenth edition of civilian Big Brother, followed by the fourteenth series of Celebrity Big Brother.