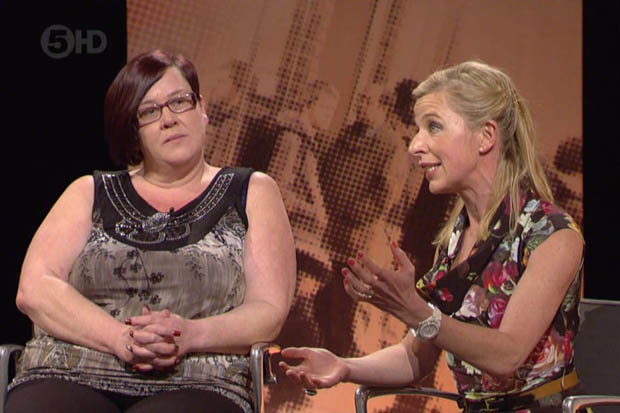 Benefits Street star White Dee has reportedly been offered £60,000 to appear on the summer edition of Celebrity Big Brother

Not two weeks since Jim Davidson walked out of the House as the winner of Celebrity Big Brother, we already have our first name rumoured to be entering the House in the Summer. Channel 4’s ‘Benefits Street’ star White Dee is reportedly being signed up to appear on the new series.

The 42-year-old single mum – real name Deirdre Kelly – is the most talked about figure from the show, which follows people living on Birmingham’s James Turner Street.

The Sun reports that she has been offered £60,000 to enter the Celebrity Big Brother house later this year, for the fourteenth series of the show.

The newspaper’s source commented: “Channel 5 bosses were desperate to sign up Dee. They think she will be brilliant. But the move is definitely a controversial one because anyone who is claiming benefits can only do so legally if they are not working.

“Dee will be earning money in one of the most public ways possible. So unless she stops collecting her benefits, her actions will interest the authorities.

“Her behaviour on Benefits Street has made it very clear that she has a good knowledge of the welfare system and she will definitely know the rules.”

Celebrity Big Brother is most watched BB on Channel 5