The final five Houseguests for Big Brother Canada have been revealed! Check out who they are below 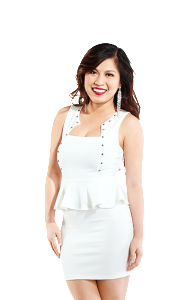 Sindy Nguyen
If there’s one thing to know about this pageant princess, it’s that she’s “Sindy with an “S”.” Sindy is 25 and is from Huntsville. She describes herself as Sassy. Spontaneous and Honest. When asked if she had a strategy to win, she said “I don’t have much of a strategy going into the house. I know I would have to change it the moment I walked in anyway. I’m a very analytical person so when I meet all of the houseguests, I’ll decide what I need to do. I’m also not going to tell the houseguests that I work on cruise ships. They’ll just know me as the clueless pageant queen. The thing is, I don’t watch the show a whole lot so I’m just going to find my own strategy.” 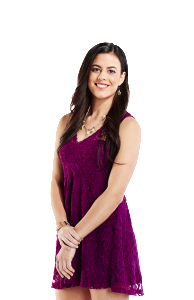 Pilar Nemer
This sassy Mexican-born beauty grew up with 10 siblings and knows how to fight for herself. Pilar is 22 and from Dartmouth. She describes herself as Fun. Outgoing and Crazy (in a good way). When asked how she would spend the prize money, she said: “I don’t know. I really haven’t thought about it. I’m really shocked to even be here. Ok, let me think… Right, I would probably pay off school and help my parents out with something. I should really think about this” 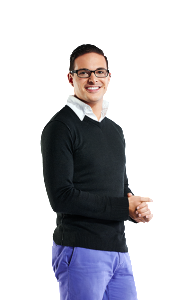 Johnny Colatruglio
A boy-crazy, attention-loving, 26 year-old superfan from Winnipeg with a dog named Veto. He is 26 and is from Winnipeg. He describes himself as Crazy. Outgoing and Funny and when asked who his Big Brother idol was, he said “That’s a tough one. I would say Neda (BBCAN2). She played a great game. It was slightly flawed because Jon (BBCAN2) cut her before she could cut him. She orchestrated bigger moves and exits than anyone else in the house. She did super fans out there justice. She said she was a fan and competed like a true fan should.” 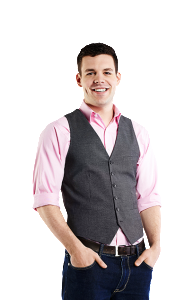 Kevin Martin
This Calgary-born professional poker player will charm the pennies out of everyone’s pockets. He is 22 and is from Grand Prairie. He describes himself as Enthusiastic. Optimistic and Level-headed and when asked if he had a strategy to win, he said “I’m just going to relax. Everyone goes into the house so charged and crazy. People just need to stay chill. This is a marathon and while I’m staying relaxed, I’m going to let the other houseguests get worked up and destroy their own games. Being a poker player makes me so perfect for this competition. This is such a beautiful social experiment.” 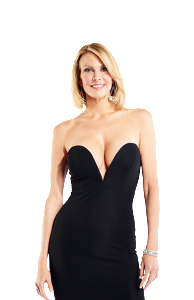 Patricia Denner
At 41 years old and standing 6‟1”, this sensitive, statuesque beauty from Toronto is the complete package. Patricia is from Toronto and describes herself as Independent. Sensitive and Fun. When asked who her Big Brother idol was she said “Emmett (BBCAN1). He competed so well. He’s genuinely such a good person. He’s so classy. He didn’t talk badly about people and he was such a good listener. He was just an all-around good player.”