On tonight’s show… Ryan has a meltdown when he discovers Sam is in the Other House.  Jayne also reveals her connection to Chelsea.  The Others target Alex and he in turn nominates Andy.  Laura and Marco get closer.

Last night, Big Brother showed the housemates the audition tapes of six of the housemates, resulting in Charlie finding out that her ex boyfriend Jason is a housemate next door.

Tonight, Big Brother shows the Others the remaining Housemates’ audition tapes to help them decide who else to target.

Ryan realises he has a connection with Sam. Ryan: “Oh my god he tried to take two of my exes from me.  Sam talks in his tape about Ryan “He kept trying to be me…obsessed with me”. Ryan: “Get me into that fu$%ing house now.  That guy is going to wish I was never in the fu%^ing place, I swear to god…I am raging” 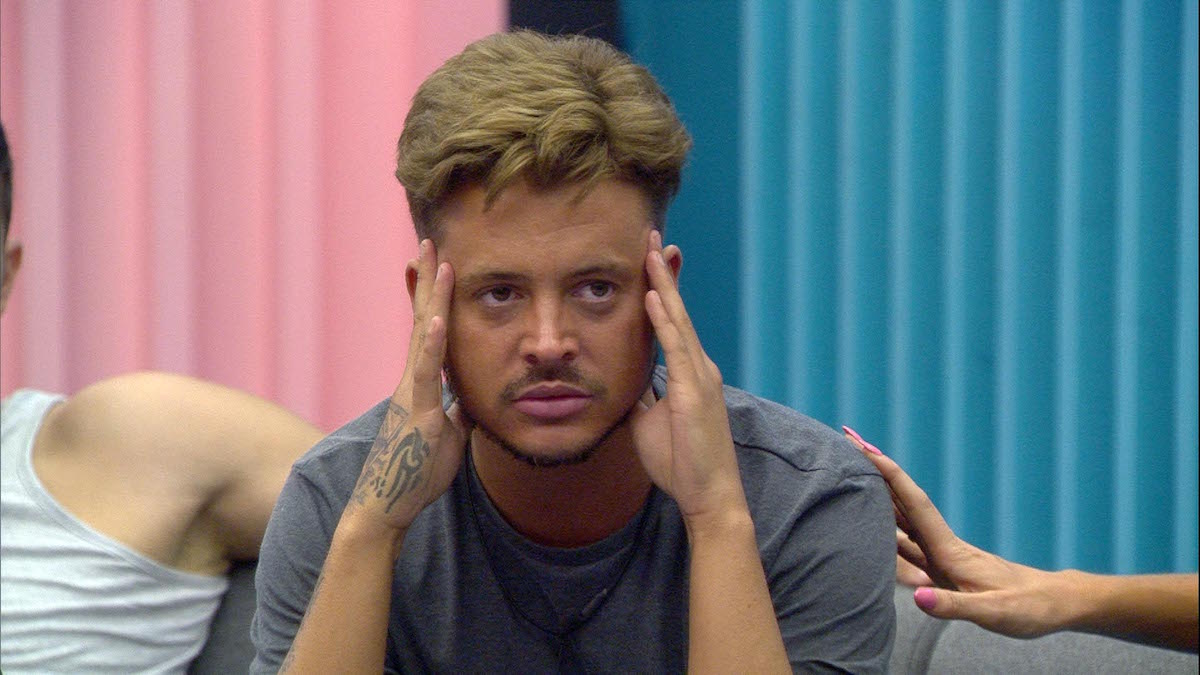 Later, Jayne confides in the housemates and that she has a history with Chelsea. “I never had a relationship with Chelsea but we were very, very friendly…who knows what might have happened but we fell out just before Big Brother…very recent, weeks”

Big Brother informs them that Laura chose to nominate Lateysha, and informs them that they must now select another target. Ryan and Charlie want to keep Jason and Sam in the House so they can come face to face. 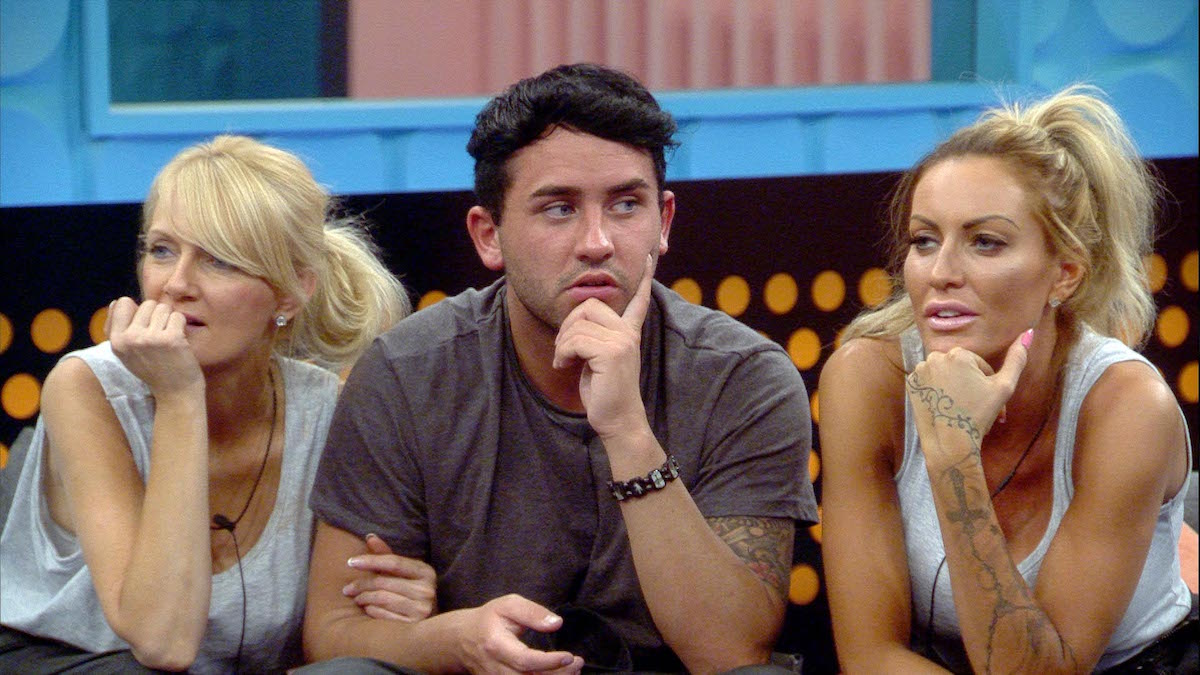 Later in the evening, The Others decide to target Alex. Big Brother reveals that he is now nominated and that he in turn must nominate. He chooses Andy which means that Alex & Andy now join Lateysha and Laura in facing eviction this week.

Marco and Laura arrange to sleep together. “I just wanna sleep and have a good time on Big Brother” says Marco, Laura agrees and makes it a deal. 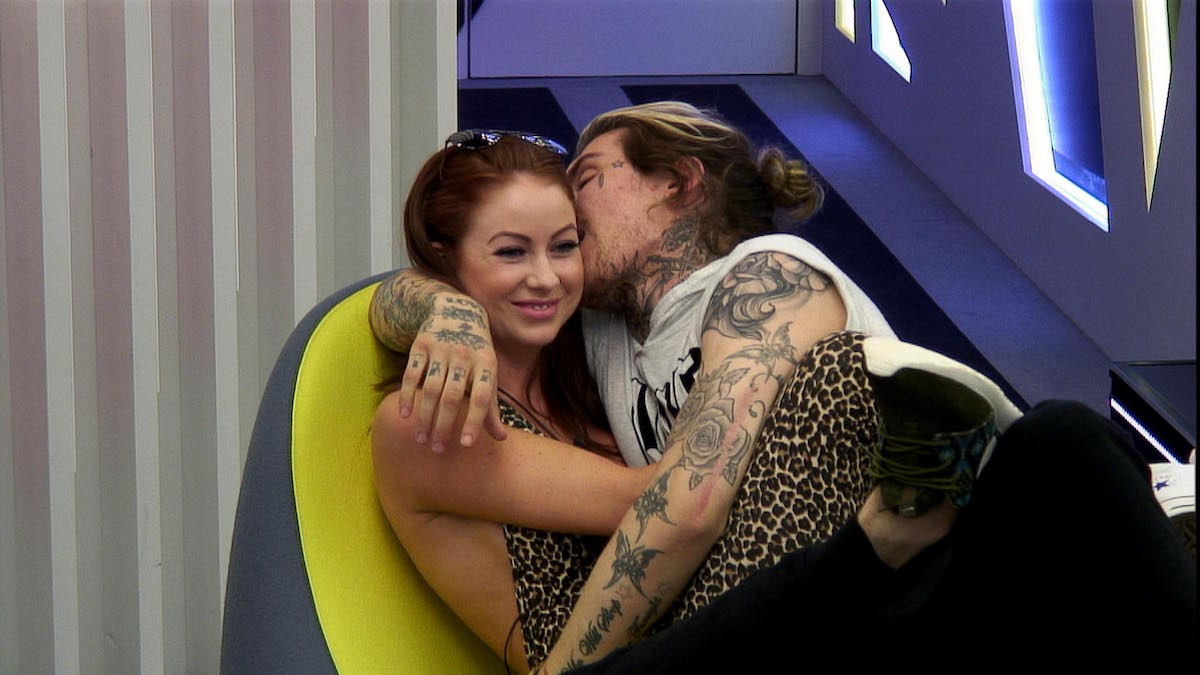 Speaking later about Marco, Laura says “I’m really weirdly drawn to him. I definitely would f*ck him, I’d want him to f%ck me really hard.”

While Marco comments in the Pod “I’m here to have a good time, not to be playing games….”