1. John, Danniella and Darren sent to The Box 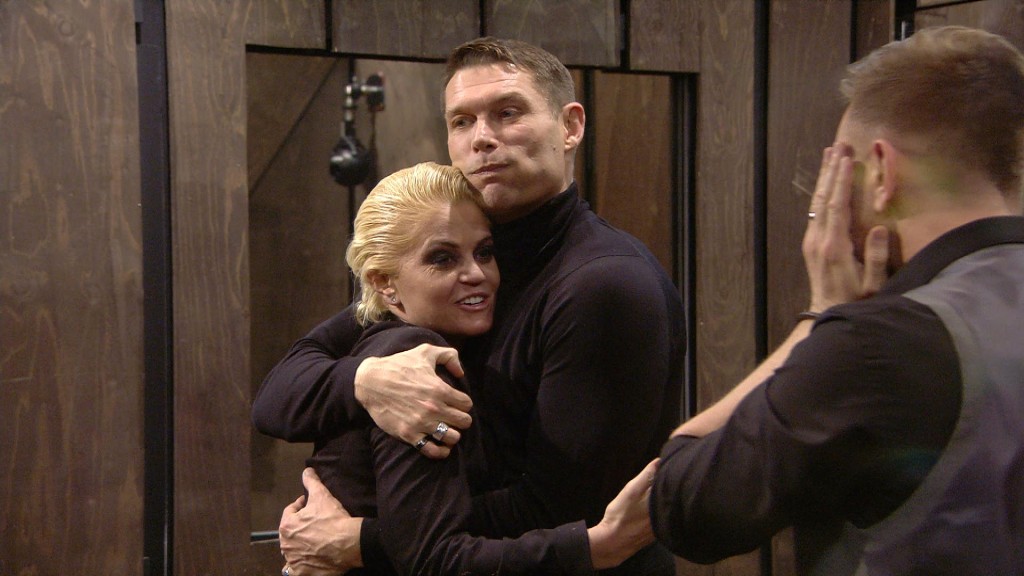 Back on launch night, Big Brother revealed the twist that John, Danniella and Darren would be sent to The Box and would spend their first night apart from the rest of the House. The reason for their separation? They unlocked parts of the House that were locked up! Good on them.

2. Kristina announces her pregnancy in the House 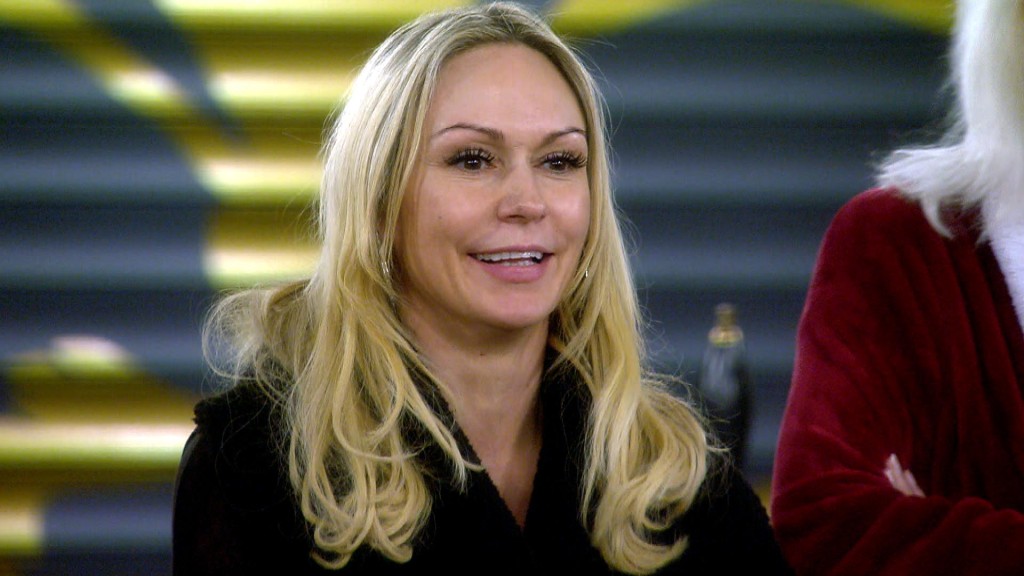 On Day 3 in the House, Kristina gathered her Housemates to the Kitchen and announced that she was pregnant with her first child! We wish her all the best. 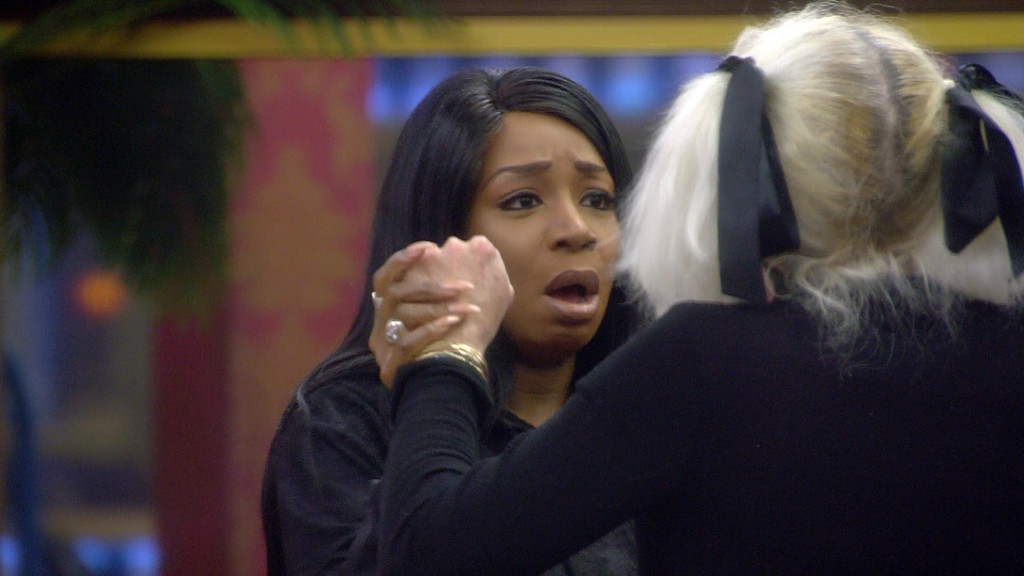 Following the tragic death of David Bowie, Big Brother informed Angie and she decided to return to the House. However, she told Tiffany that “David is dead” leading to her believing that David Gest was dead in the House. Tiffany screamed and cried before being told it was all a mix up..

4. Security called into the House to calm down Megan 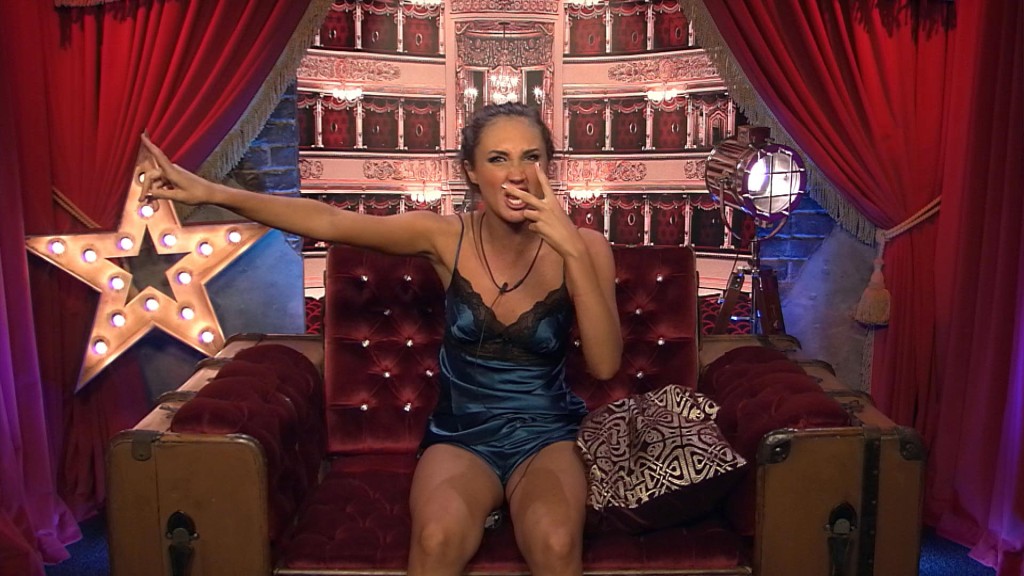 On Day 9, Megan was forced to be calmed down by Security following a huge row in the House between John, Megan and Tiffany. After being called to the Diary Room, Megan refused to calm down and resulted in her screaming at the camera and knocking it to the side, resulting in security being called.

5. Angie leaves the House after trying to leave three times 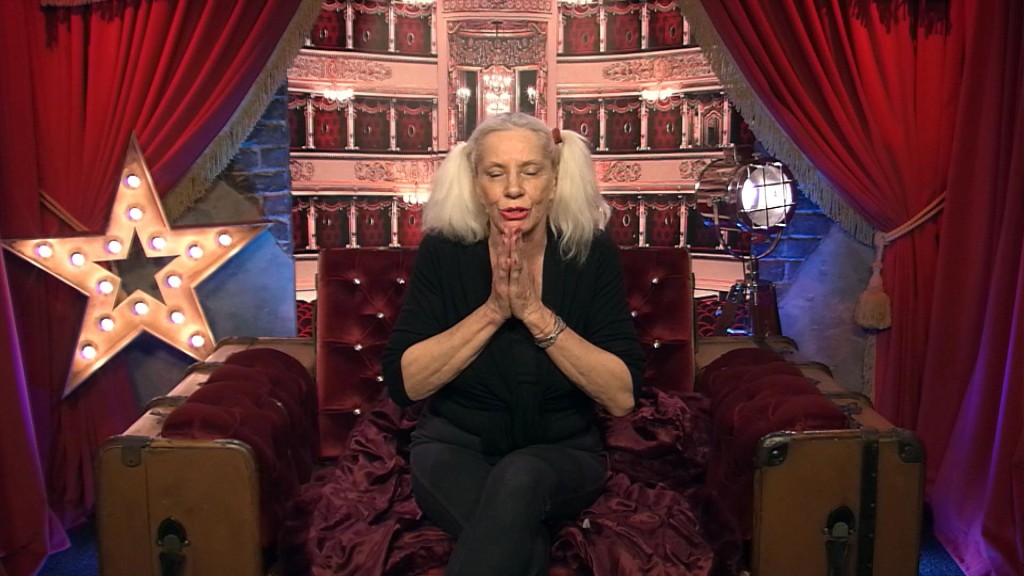 Angie Bowie cracked under the pressure of the House and after trying to leave three times, she finally decided to leave. She did however say goodbye to her Housemates before leaving and left in a calm way.. rather than her previous attempts.

6. Danniella and Gemma escape through the fire exit 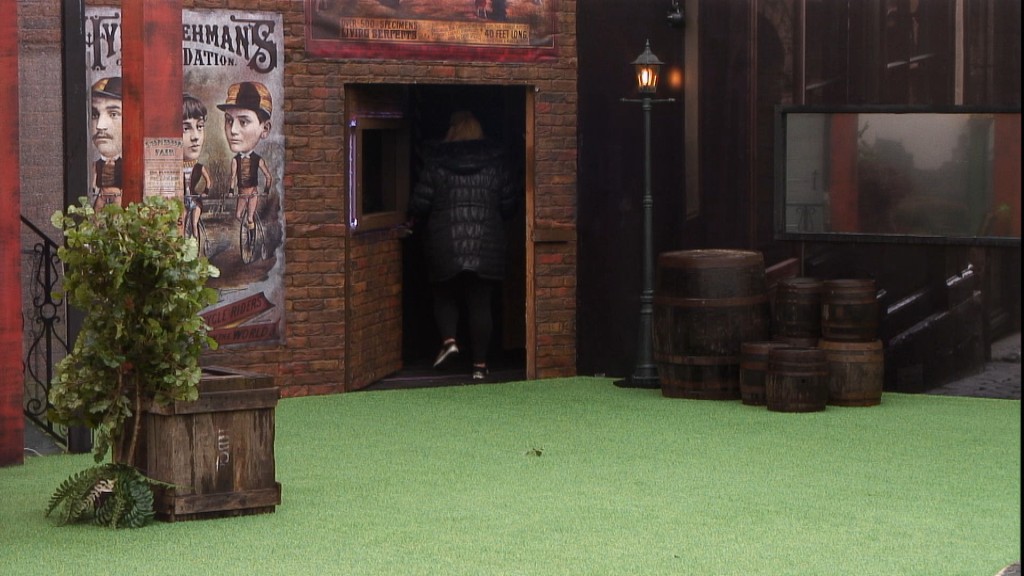 On Day 18, Danniella and Gemma had enough of their Housemates in the House and decided the only option would be to boot down the door and escape through the fire exit. However, they returned soon after. That didn’t stop them trying to do it again the following day though! 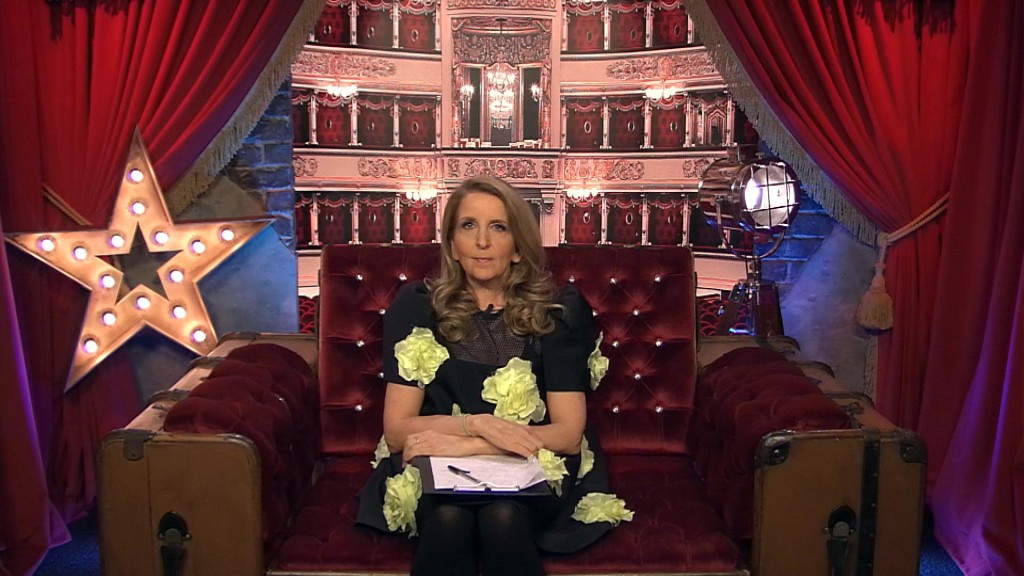 On Day 22, Gillian McKeith entered the Celebrity Big Brother House as part of a detox task to make the Housemates live a better and healthier life! We’re not sure it worked though..

8. Stephanie and Jeremy are broken up 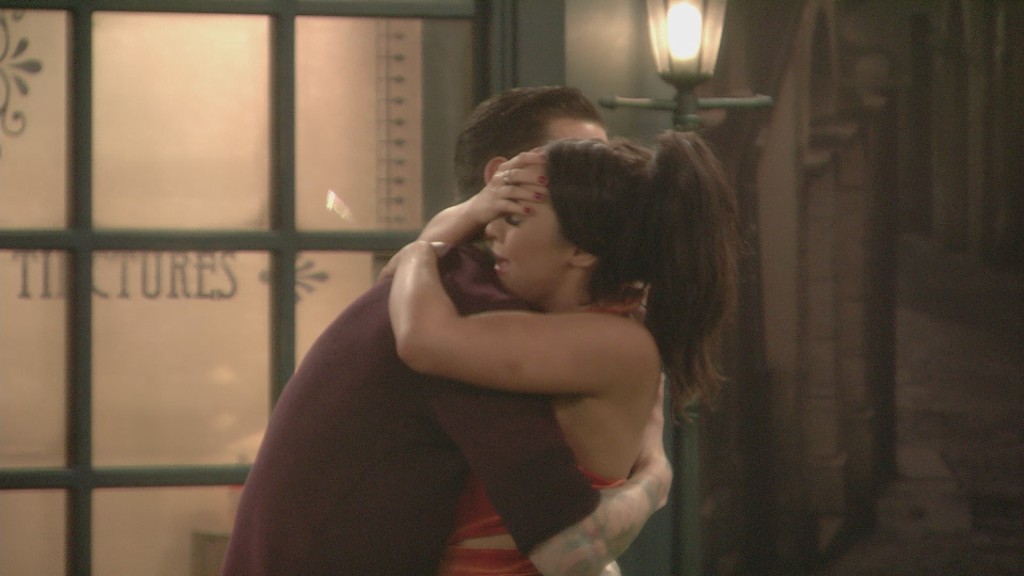 As evictions got shorter, Jeremy and Stephanie faced eviction together. Emma spoke to the House and revealed that Jeremy would be the next person to be evicted from the House, leaving Stephanie in tears. Jeremy walked out of the House and left Stephanie with his locket.

9. Vanessa Feltz, Luisa Zissman and Megan return to the House

As part of the conference task, Vanessa Feltz returned to the House alongside CBB13 housemate Luisa and this year’s Megan to ask the finalists some questions.

10. Finalists celebrate their time in the House

Despite all the arguments, the final six have celebrated their time in the House!

Celebrity Big Brother will return in the summer, while Big Brother returns for its seventeenth civilian series.