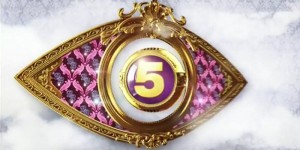 The thirteenth series of Celebrity Big Brother will come to a close on Friday 24th January at 9pm with a 90-minute live show hosted by Emma Willis. The winner will be announced during the show and interviewed.

This will be followed by a 90-minute edition of Celebrity Big Brother’s Bit on the Side with Emma and Rylan Clark with a reunion of all the Housemates from this series.

This is the first final since Celebrity Big Brother 11 to have one full final show without a break in the middle. Big Brother will return in June for the fifteenth series – auditions are open for civilians now.