While we wait for the new series of Big Brother, let’s take a look back at the top five moments from Big Brother 2014

While the series theme wasn’t loved by everybody, the first twist of the series still remains a highlight. On Day 1, Pauline was crowned the first power Housemate of the series by the public and was given the choice to punish and reward two Housemates. She decided to reward Mark – who was given £5,000 – and punish Matthew – who was excluded from the first night in the House, and suspended above the garden in a clear box. The following day, Pauline was given the chance to reward a Housemate with the pass to the final, which she gave to Helen.

Big Brother decided to pull a massive twist on the Housemates during the sixth week, as Armageddon hit the House. On Day 40, three new Housemates entered the House – Biannca, Pav and Zoe. The original Housemates were told by Big Brother that they would be facing eviction, however this was a lie and in reality the three newbies would face the public vote. All on the same day, Marlon was evicted in a surprise eviction. On Day 44, Kimberly temporarily left the Big Brother House due to illness but never returned, and Biannca was evicted alongside Danielle in a surprising double eviction.

3. Housemates break into the camera runs

On Day 64, the Housemates were getting bored and decided that they would break into the camera runs of the Big Brother House! Helen, Ash and Winston all escaped the bedroom but were soon returned to the House by security.

On Day 27, Big Brother set Housemates their next shopping task – The Assassins task. The Housemates were required to take on different roles. Some became assassins while one took on the role as the detective. The assassins were required to “kill” other Housemates who would then move into the morgue that was located in the task room. This task provided some of the more entertaining moments of the series, with Mark being covered in gunge in bed!

1. The time where Ashleigh was given immunity from eviction, then got it taken off her and still survived eviction from the House 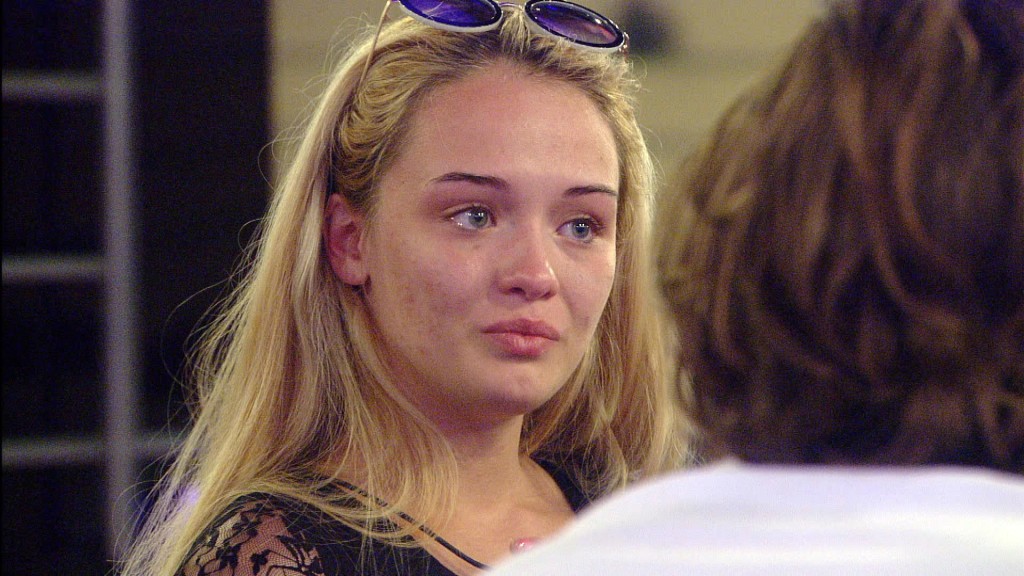 On Day 47, the power returned to the House in the form of the power alliance. The alliance was between Chris, Ashleigh and Mark. As part of their role, they were given immunity from the public vote. However, on Day 48, Big Brother announced that after the final nominations line up had been revealed, that one of them would be given the chance to save themselves.

There we are, our countdown of the top 5 moments from Big Brother: Power Trip! What about your moments from last year? Let us know in the comments below.