Construction work on the brand new extension continues at a good pace ahead of the new series.

TellyMix have revealed more exclusive shots of the brand new Big Brother extension under construction. The two large buildings at the front of the House have been fully erected, with the larger one being part of the house and smaller for the eviction studio. 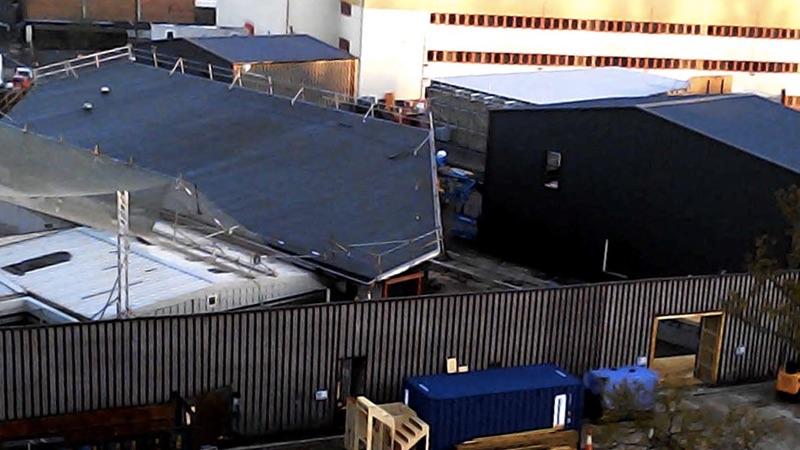 If rumours are also to be believed, Big Brother could be playing host to his biggest cast of Housemates ever – with a possible mix of celebrity and civilian Housemates entering in June to play in a “mega series” of Big Brother. 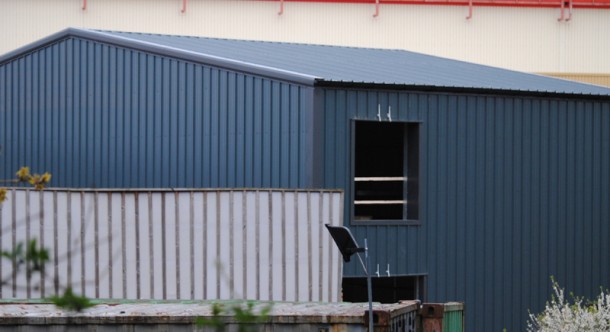 “There has been some behind the scenes conflict as to whether the celebrities will be getting paid as the regular housemates won’t have any kind of fee,” the source explained.

Pre-BB: Rylan gets own late night chat show on Channel 5